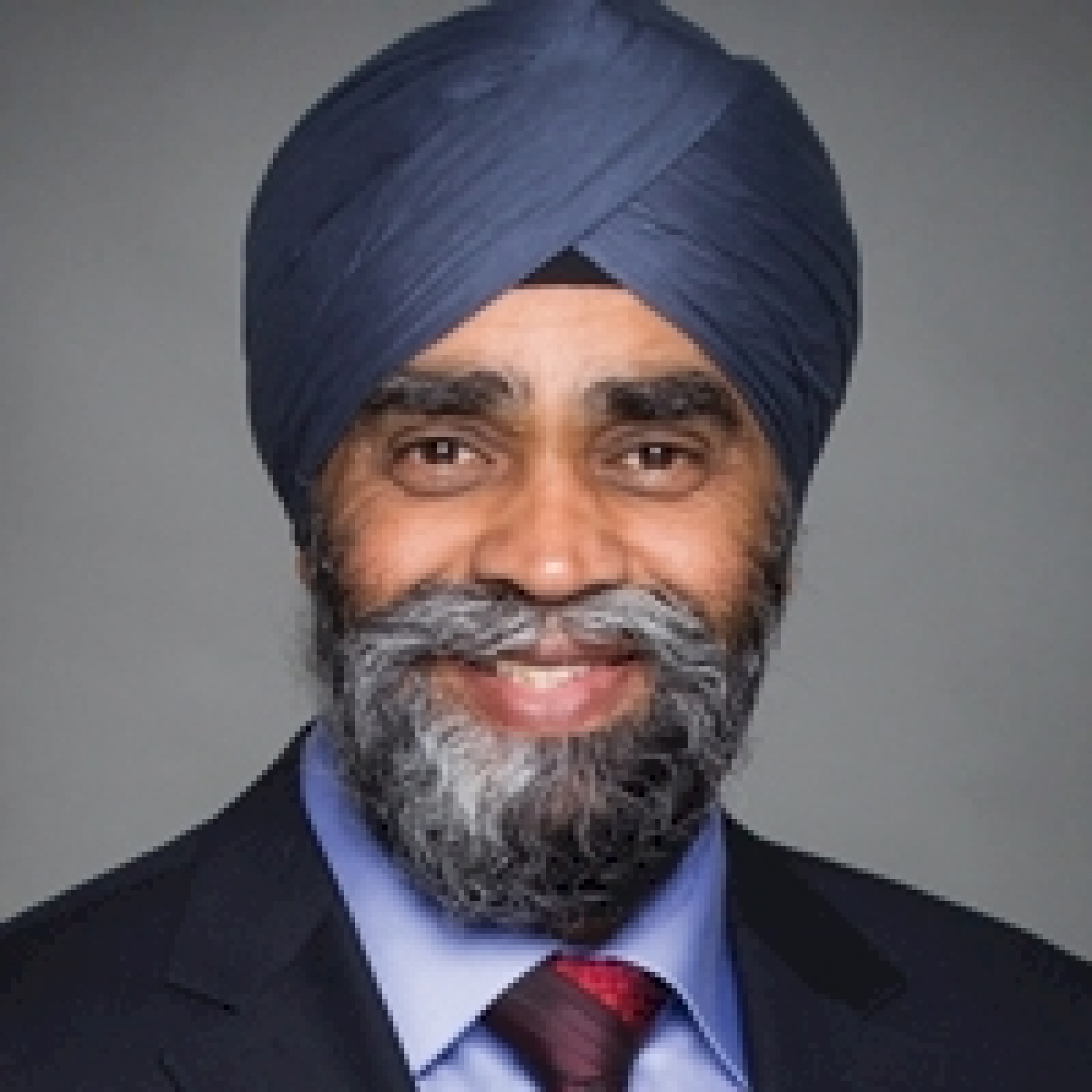 The Honourable Harjit Sajjan was first elected as Member of Parliament for Vancouver South in 2015.

Minister Sajjan immigrated to Canada from India with his family when he was five years old. He grew up in South Vancouver and benefitted from everything its diverse and culturally rich community has to offer.

Minister Sajjan has made serving others a cornerstone of his life. He has served as a former detective with the Vancouver Police Department, a former Lieutenant Colonel with the British Columbia Regiment, and a long-time advocate for youth education and mentorship programs.

For 11 years, Minister Sajjan was a member of the Vancouver Police Department, based primarily in South Vancouver. He completed his career as a detective with the gang crime unit. As a member of the British Columbia Regiment (Duke of Connaught’s Own), he participated in four operational deployments—one to Bosnia and three to Afghanistan.

Minister Sajjan has lived in Vancouver for many years with his wife and two children.