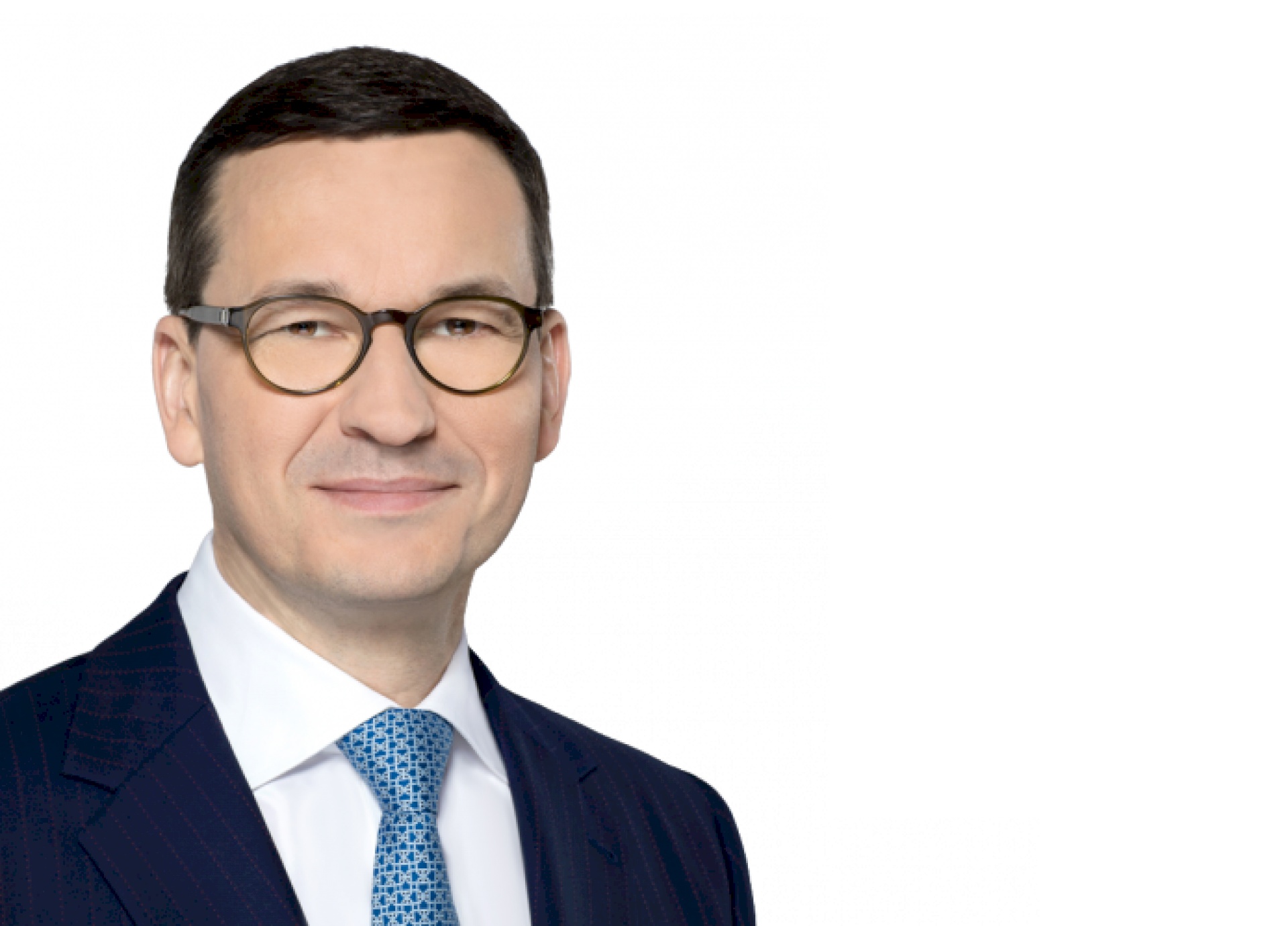 Born on June 20, 1968, in Wrocław Polish manager and banker, politician. His mother Jadwiga is a chemist and his father Kornel Morawiecki a former opposition member. His family on his father’s side was originally from the Świętokrzyskie region, but before WWII his grandparents moved to Praga District of Warsaw, where Kornel was born.

Mateusz Morawiecki has been married to Iwona since 1991 and has four children: 2 daughters Olga and Magdalena and 2 sons Jeremiasz and Ignacy.

Since 1979, he printed underground magazine “Biuletyn Dolnośląski” in Winciorek Family’s house in Wilczyn. Since December 1981, he took part in the opposition movement actions: he painted letterings on walls, tore down flags, distributed posters and leaflets, printed and distributed underground magazines and put up opposition banners. In 1983–1988, he was repeatedly arrested and interrogated in relation to his opposition activities. Since 1986, he published his own articles under a pseudonym in underground magazines, mainly in “Biuletyn Dolnośląski”. In the 1980s, on several occasions, he was beaten for political reasons, summoned for interrogations and subjected to house searches. He was active in Fighting Solidarity movement, set up by his father, and in the Independent Student Association.

He started his professional career in Cogito Co. in 1992. In 1993–1996 he worked in Entering Marketing-Publishing in Wrocław. During that period, upon request from the Wrocław voivode, he participated in the educational and restructuring programme of state agricultural farms. In 1995, he completed an internship at Deutsche Bundesbank, and in 1996–1997 he was a researcher at the University in Frankfurt an Main. In 1998 Morawiecki was appointed deputy director of the Accession Negotiations Department in the Committee for European Integration and was a member of the group negotiating the accession of Poland to the EU (banking and finance). Between 1998 and 2001, he worked in Bank Zachodni WBK – first as the advisor of the CEO and next as the Member of the Management Board and Director of the bank. In June 2001, he became the Member of the Bank Zachodni WBK’s Management Board and in May 2007 he was appointed CEO.

In 2013, Morawiecki was awarded the Cross of Freedom and Solidarity for his merits for the benefit of independence and sovereignty of Poland and respect of human rights.

On 23 June 2015 Morawiecki was awarded Knight’s Cross of the Order of Polonia Restituta for extraordinary merits in the area of supporting and promoting Polish culture and national heritage.