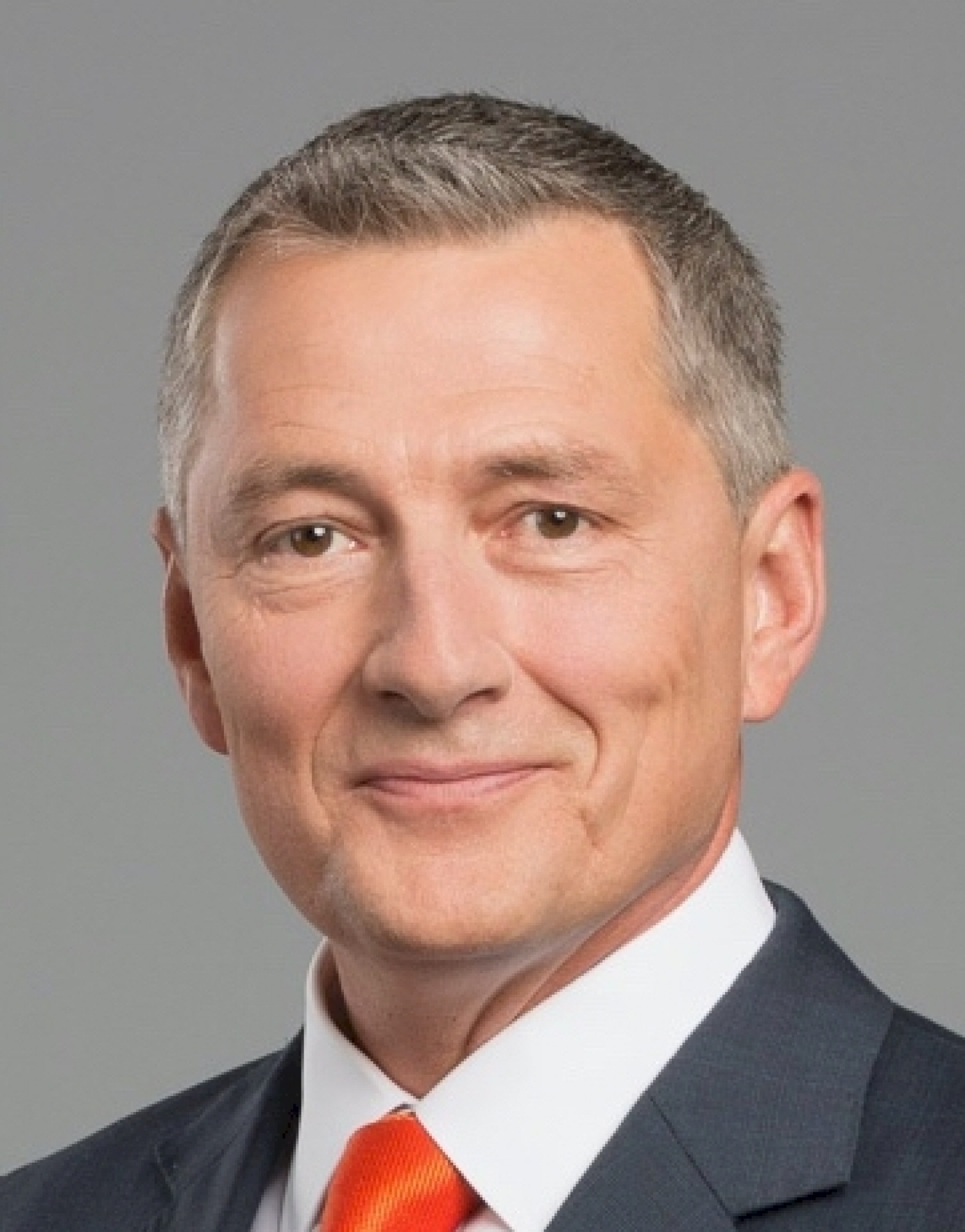 Terry Martin is a Berlin-based broadcaster with decades of experience in international news. Formerly an anchor with CNN International, Terry is now Senior Anchor with DW News, Germany’s global service. He also provides communications support to cross-border research initiatives. As a broadcaster Terry has provided live coverage of G8 summits, UN climate conferences, natural disasters and key elections, interviewing countless political and business leaders. He has hosted scores of TV discussion programs and moderated major conferences for clients such as the European Commission and the OSCE. Terry is a frequent host at the Global Media Forum. His background as a radio journalist includes work for American public radio, CBC and CBS Network News. As a business journalist, Terry spent much of the 1990s reporting from Germany for the popular business show Marketplace. During that period he also served as the main host of DW’s weekly business program Made in Germany with field assignments in Europe and Asia. Throughout the following decade, he wrote a bimonthly newsletter on foreign investment for Germany’s FDI agency. Born in Canada, Terry studied English and philosophy at universities in the US (B.A. Elon College, Masters studies Wake Forest University) before moving to Berlin in 1990.