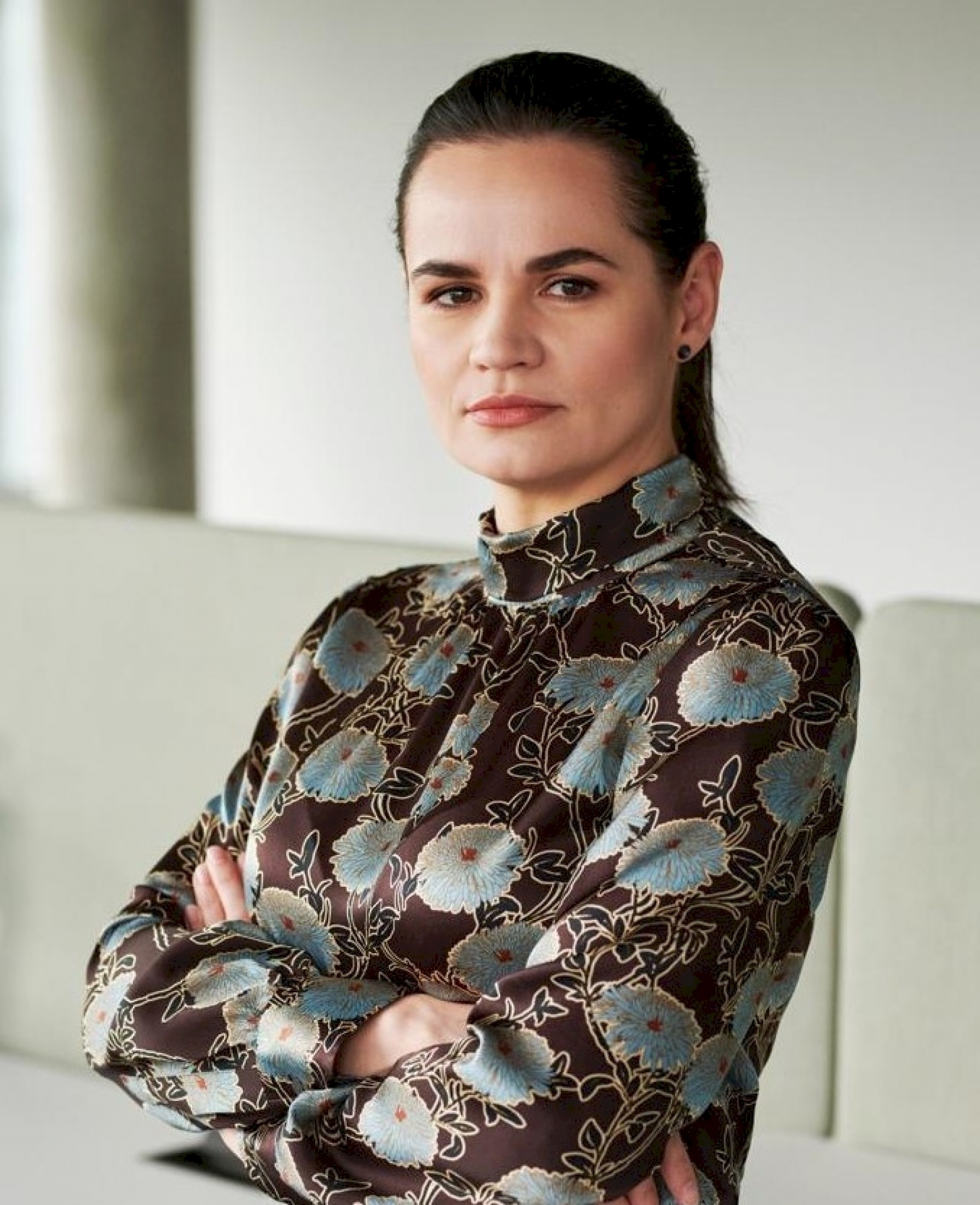 Sviatlana Tsikhanouskaya is a Belarusian politician and leader of the national democratic movement in Belarus. She ran for the 2020 Belarusian presidential election on 9 August as the main opposition candidate. Despite allegations of widespread electoral fraud, the incumbent Alexander Lukashenko was officially declared the winner. The European Union and numerous countries, including the United Kingdom and Canada, refused to accept the result of the election. By popular consensus, Tsikhanouskaya received the majority of the votes in the election.

Tsikhanouskaya was born on 11 September 1982. She is married to jailed blogger and activist Siarhei Tsikhanouski, who was recognised as a political prisoner by a number of Belarusian human rights organisations, as well as a prisoner of consciousness by Amnesty International.