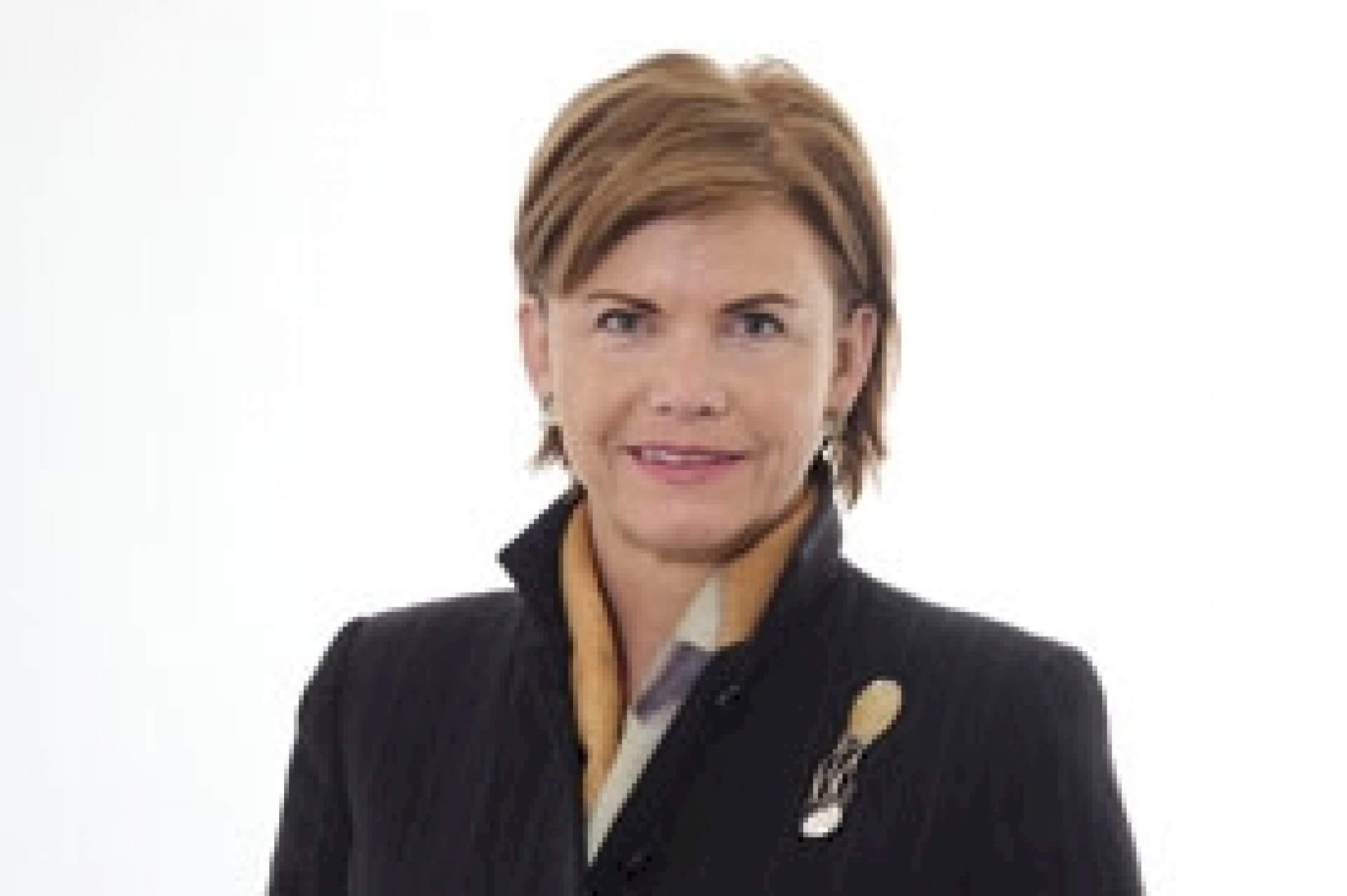 Baiba Braže was born in Riga, Latvia.  She holds two Masters degrees from the University of Latvia: one in Law (1990) and another in Communication Science (2002).

Ambassador Braže served most recently as Latvia’s Ambassador to the United Kingdom (August 2016-early May 2020), prior to which she was Director-General Security Policy and International Organizations (June 2011-January 2016) and Director General of the Communications Directorate (February 2016-July 2016) at the Latvian Foreign Ministry in Riga.

Ambassador Braže previously served as Latvia’s Ambassador to the Netherlands and Permanent Representative to the Organization for the Prohibition of Chemical Weapons (July 2003-August 2008), prior to which she was Director of the Europe Department, served as Foreign Policy and National Security Advisor to the Prime Minister in Riga.  She has held numerous other posts since joining the Foreign Ministry in August 1993, both at home (Legal Department, International Organizations Department) and abroad (United Nations, New York).

In addition to Latvian, Ambassador Braže is fluent in English and Russian and speaks Dutch proficiently.