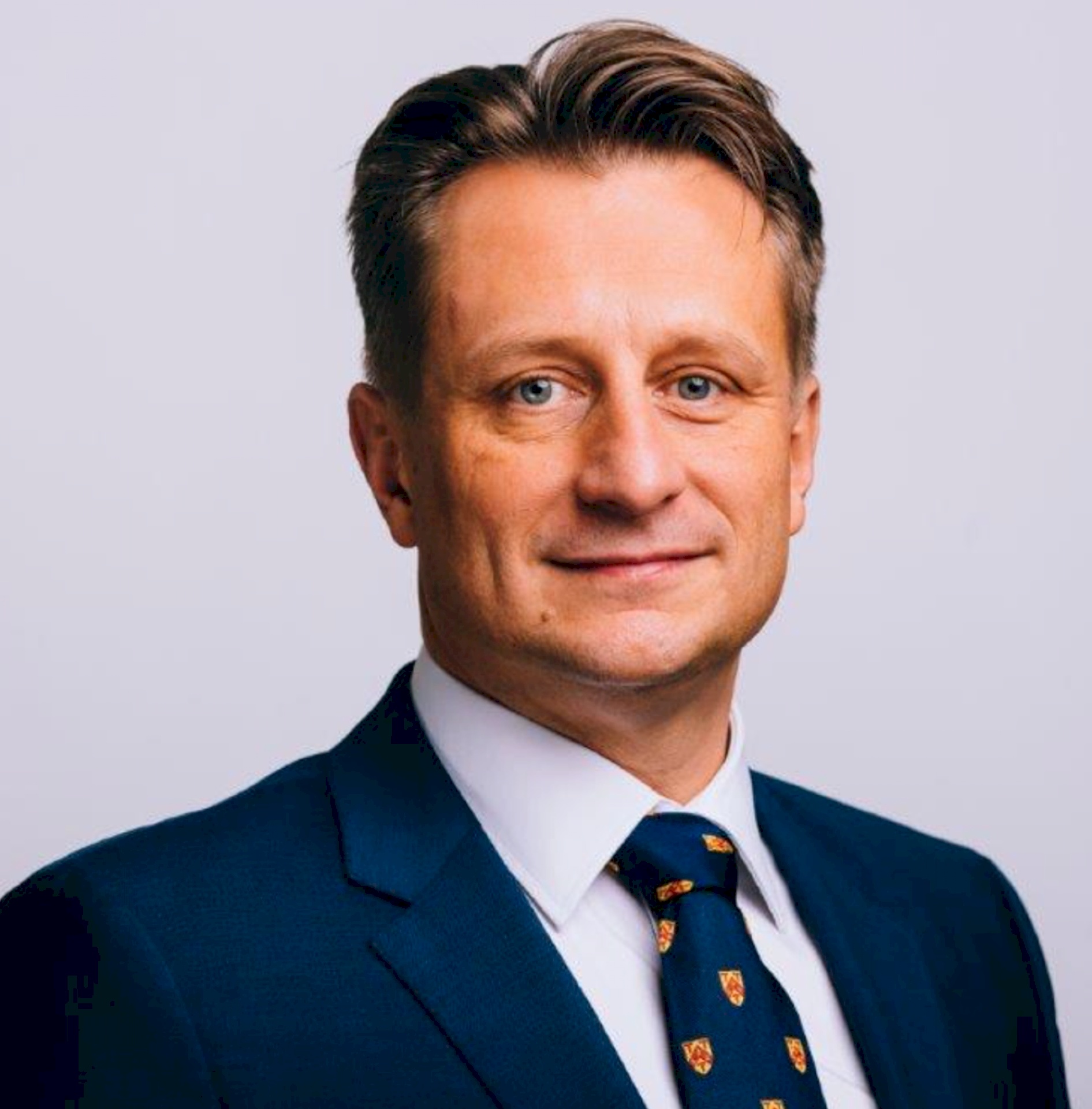 REPUBLIC OF POLAND PLENIPOTENTIARY FOR UN IGF 2021 | PRESIDENT OF THE MANAGEMENT BOARD, NCBR INVESTMENT FUND

Senior-level executive with a 25 year track record of successful strategic and tactical leadership within the ICT industry. Experienced as CEO of private companies and as a Secretary of State and a Government Plenipotentiary in national public administration.

From 1998 until 2016 he was the President of the Management Board of CONNECT DISTRIBUTION LLC specializing in the distribution of ICT solutions in the CEE region. From 2012, the Minister for Digital Affairs of the Economic Shadow Cabinet of Business Center Club. In 2015, he was awarded the “Polish ICT – Man of the Year” prize by the Burda-Magazine / CRN. In November 2017, he was named one of 100 Central & Eastern Europe’s emerging technology stars - the most influential individuals from the region (the New Europe 100 list). From 2017 until 2018, the Secretary of State at the Ministry of Digital Affairs of the Republic of Poland responsible for international affairs. Member of the Multistakeholder Advisory Group (MAG) to the Secretary-General, United Nations (2017-2019). Senior Advisor at FIPRA, Brussels. In December 2019 he was awarded the title of "The Honorary Ambassador of the Polish Economy”. Visiting Fellow, University of Oxford (2017-2020). Member of the Council of the National Centre for Research and Development NCBR. Knight of the Order of Polonia Restituta.