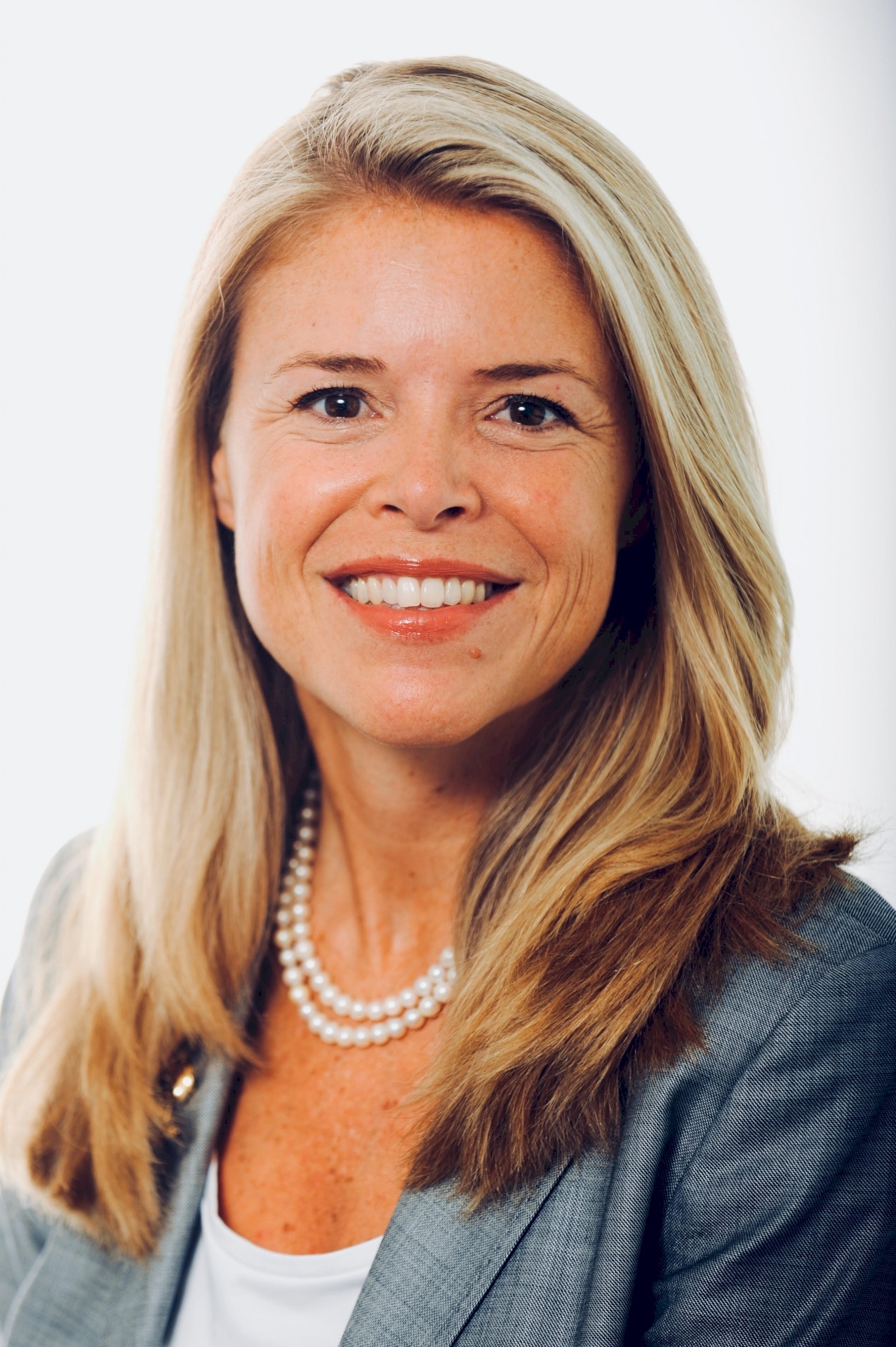 DIRECTOR GENERAL, THE EUROPEAN FEDERATION OF PHARMACEUTICAL INDUSTRIES AND ASSOCIATIONS

EFPIA represents the pharmaceutical industry operating in Europe. Together with its direct membership 40 leading pharmaceutical companies, 33 national associations representing over 1,900 companies and in collaboration with health and research players, EFPIA's mission is to create an environment that enables our members to innovate, discover, develop and deliver new therapies and vaccines for people across Europe, as well as contribute to the European economy.

Prior to joining EFPIA, between 2010 and 2017 Nathalie was the Secretary General of EuropaBio ranked as the most effective European Trade Association in Brussels in 2013. She spent over 20 years working for the biotech industry at EU and national level in associations and corporate positions and held the position of Chair and Vice Chair of the International Council of Biotech Associations (ICBA).

In 2013, Nathalie won the Technovisionaries Women Innovation Award organised by Women & Technologies® while in 2009, Nathalie and the Green Biotech Team of EuropaBio were presented with the Leadership and Excellence in Advancing Ag-Biotech and Food Issues Award. Nathalie was also named one of the 15 leading women in biotech in Europe in 2017.