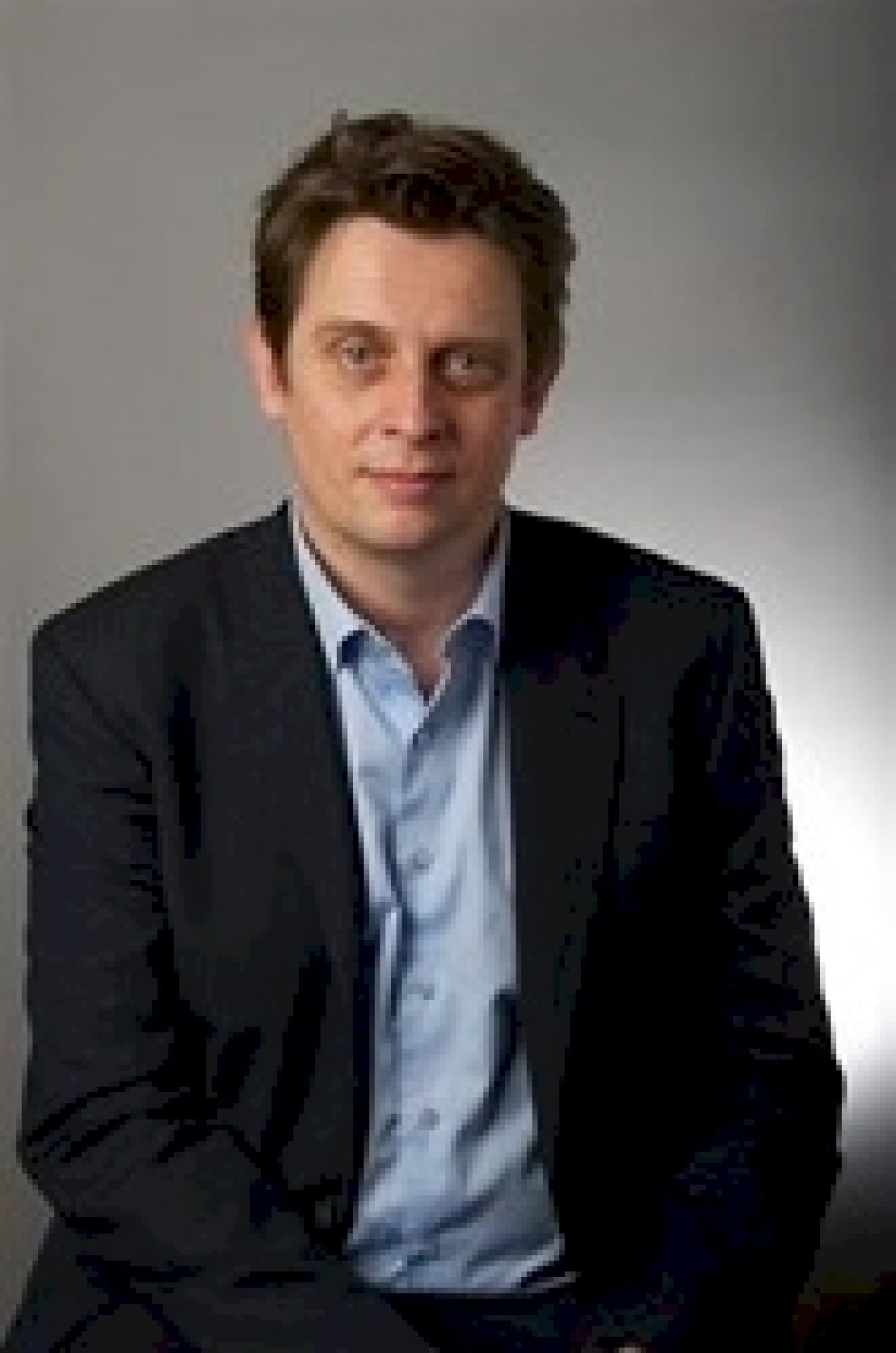 Henri Verdier was born in 1968. Currently, he is Ambassador for Digital Affairs for the French Ministry for Europe and Foreign Affairs. Previously, he was the interministerial director for digital information and communications systems (DG Dinsic) of France; and director of Etalab, the French agency for public open data. Mr Verdier is also an entrepreneur: he was the co-founder and CEO of MFG Labs, an internet-based startup involved in social data mining, and chairman of the board of Cap Digital, the French-European Cluster for Digital Content and Services, located in Paris. He is member of the ARCEP strategic committee, member of the CNIL strategic committee and also served as a member of the board of Paris-Sorbonne University. In addition, Mr Verdier was the founding director of Edition Odile Jacob Multimedia, a publishing company in the field of e-learning and executive adviser for innovation at Lagardère Group as well as director of foresight at Institut Telecom. In 2012, he co-authored, with Nicolas Colin, the book, L'Age de la Multitude, Entreprendre et Gouverner Après la Révolution Numérique (The Age of Multitude, Entrepreneurship and Governance After the Digital Revolution). Mr Verdier is a graduate of Ecole Normale Supérieure.