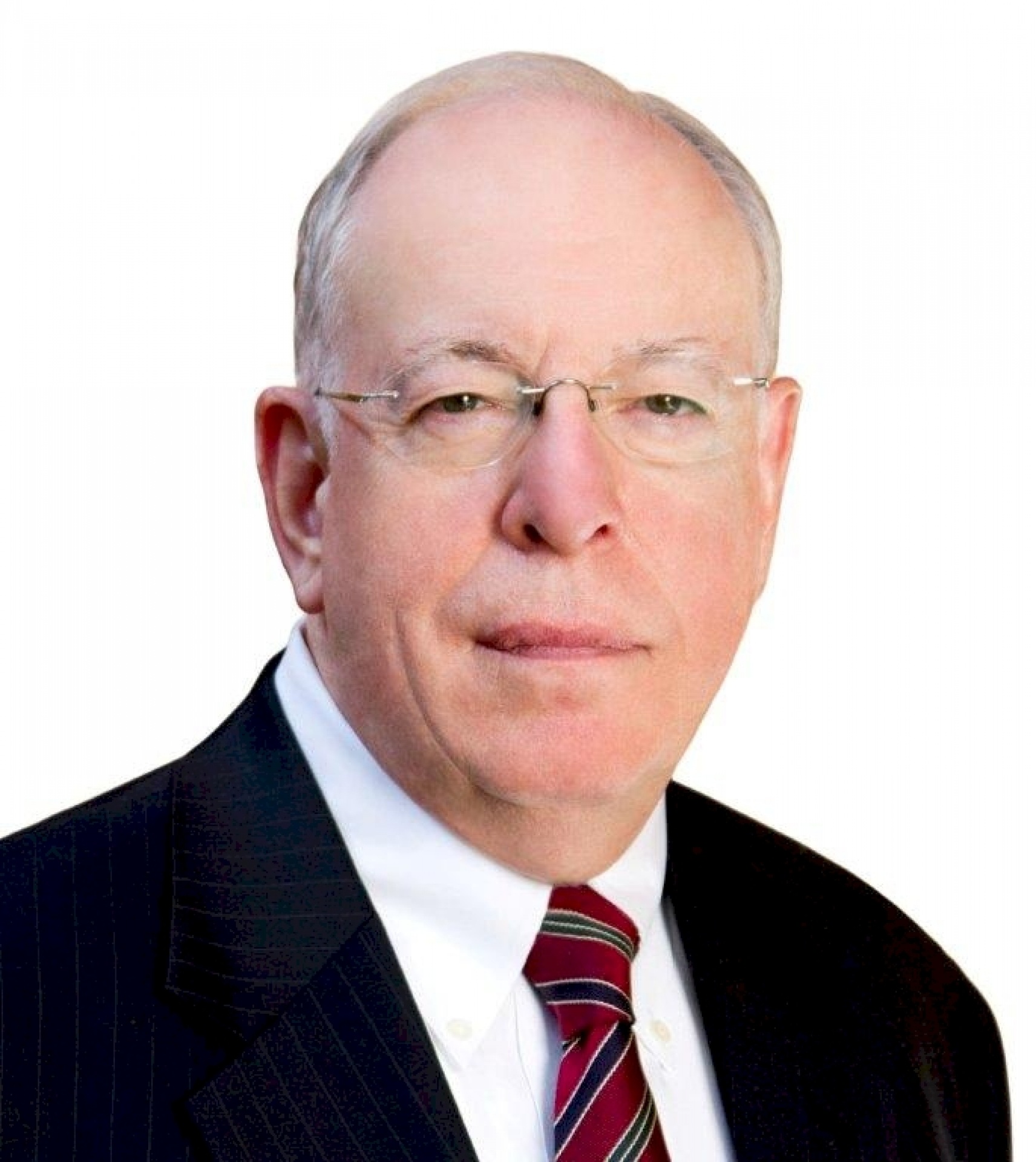 Ambassador Wolff's prior public service includes being U.S. Deputy Special Representative for Trade Negotiations after being General Counsel of the Office, serving as acting Head of the U.S. Delegation for the Tokyo Round of multilateral trade negotiations, and as a principal draftsman of the basic U.S. law creating a mandate for trade negotiations. He has served as a senior trade negotiator in, and advisor to, both Republican and Democratic administrations.