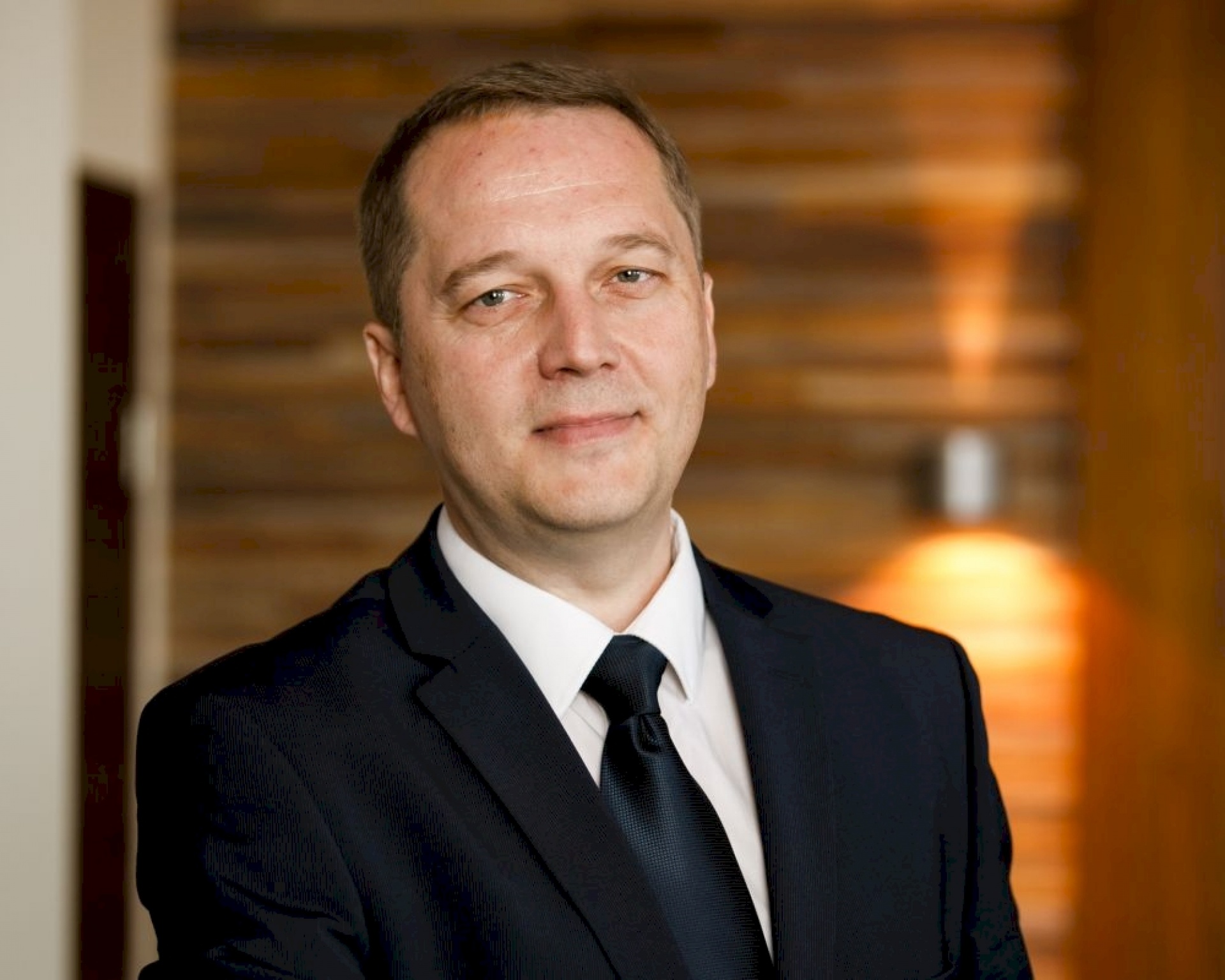 Mr. Senkovič is currently CEO and Head of Downstream at Slovnaft. Additionally, he represents the domestic oil companies in the BoD of the Slovakian Emergency Oil Stocks Agency.

Prior to these positions, between 2018 and July 2020 he was the Chief Financial Officer at Slovnaft. Between 2006 and 2008 he held position at the Chief Economist.

From 1997 to 2005 Mr. Senkovič held different positions in investment banking and was the member of the Supervisory Board in Istrobanka Slovakia.

Mr. Senkovič holds degree from University of Economics in Bratislava, Faculty of Commerce.