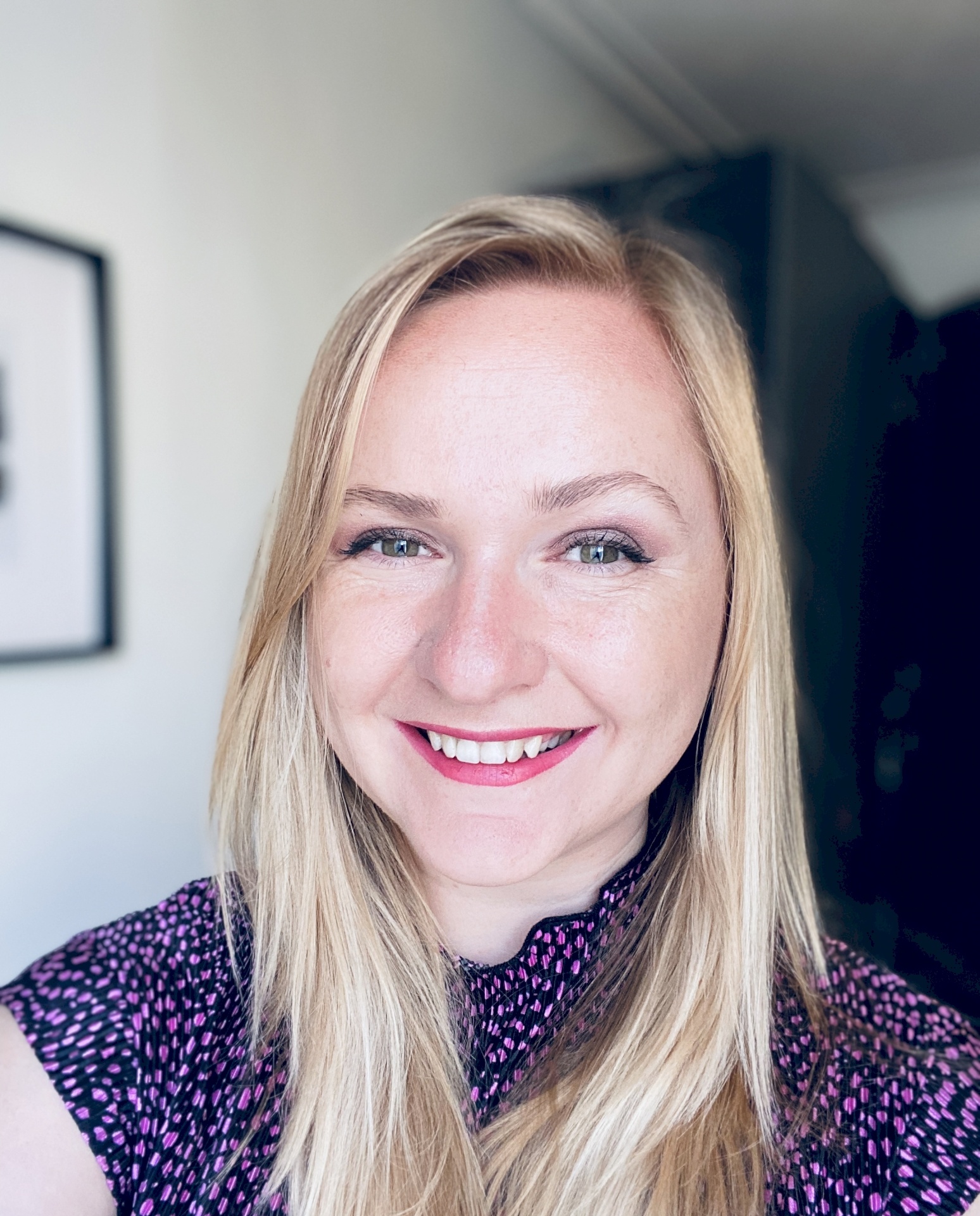 Alex Martin is the Head of GLOBSEC Brussels Office since February 2020. Previously she worked as GLOBSEC Strategic Forums Director, where she led the efforts for the major convenings. Prior to assuming her tenure with GLOBSEC, she worked as Political Officer to the OSCE Mission to Skopje (2017-2018). Before she worked with the German Marshall Fund, Washington DC Office as a policy consultant. Alex also served as Operations Officer with the EU Monitoring Mission in Georgia between 2012 and 2014. She has a Masters in International Affairs and Economics, Conflict Management Specialization from Johns Hopkins University, School of Advanced International Studies | SAIS.