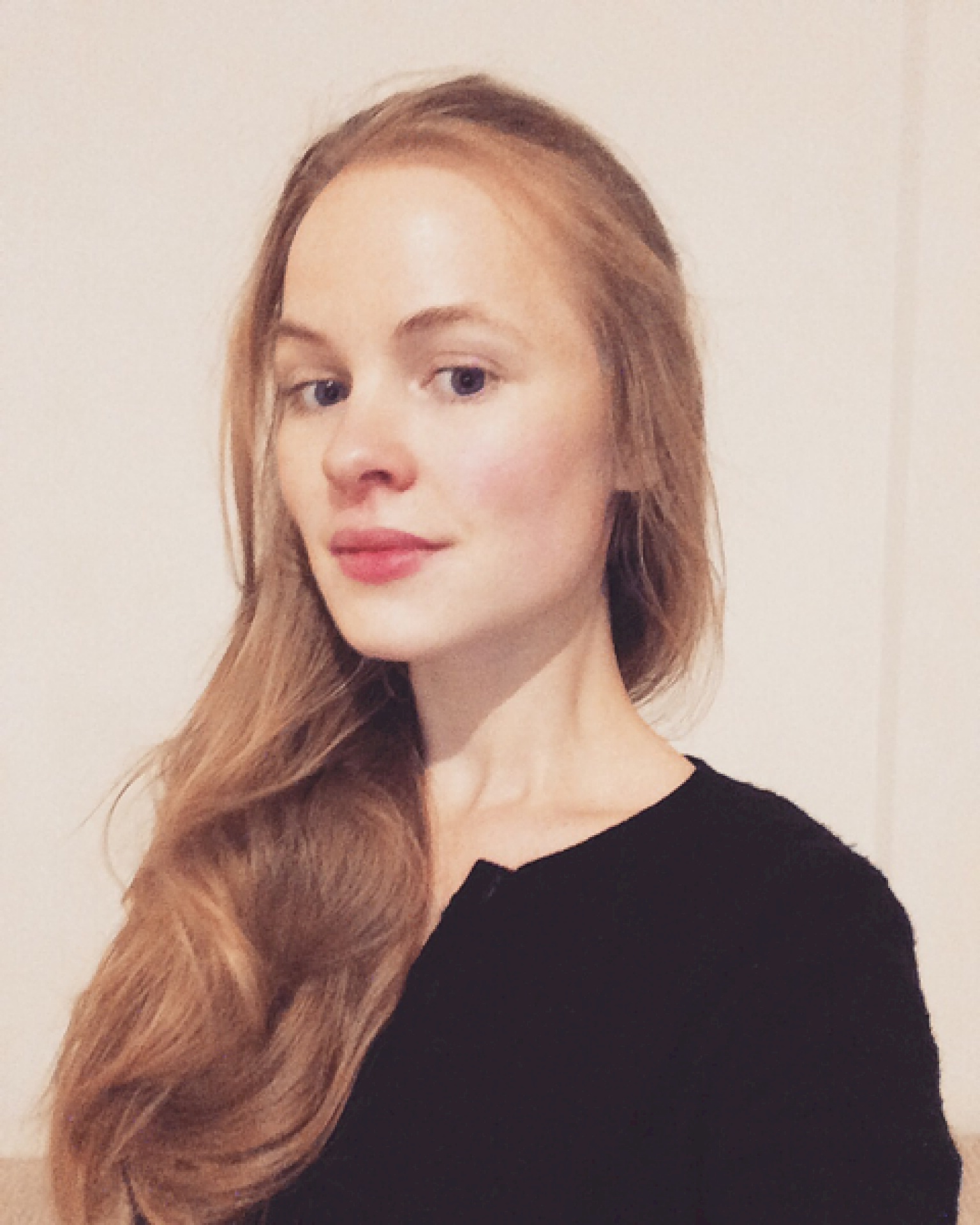 Annabelle Chapman is a Warsaw-based journalist covering Poland for The Economist and Monocle magazine. Her articles on Central and Eastern Europe have been published widely in the international press, including in Politico Europe, Foreign Affairs and Foreign Policy. She holds a PhD on Poland and a Masters in Russian and Eastern European Studies, both from the University of Oxford. She is a winner of the Sylke Tempel Essay Prize and the Timothy Garton Ash Prize for European Writing.