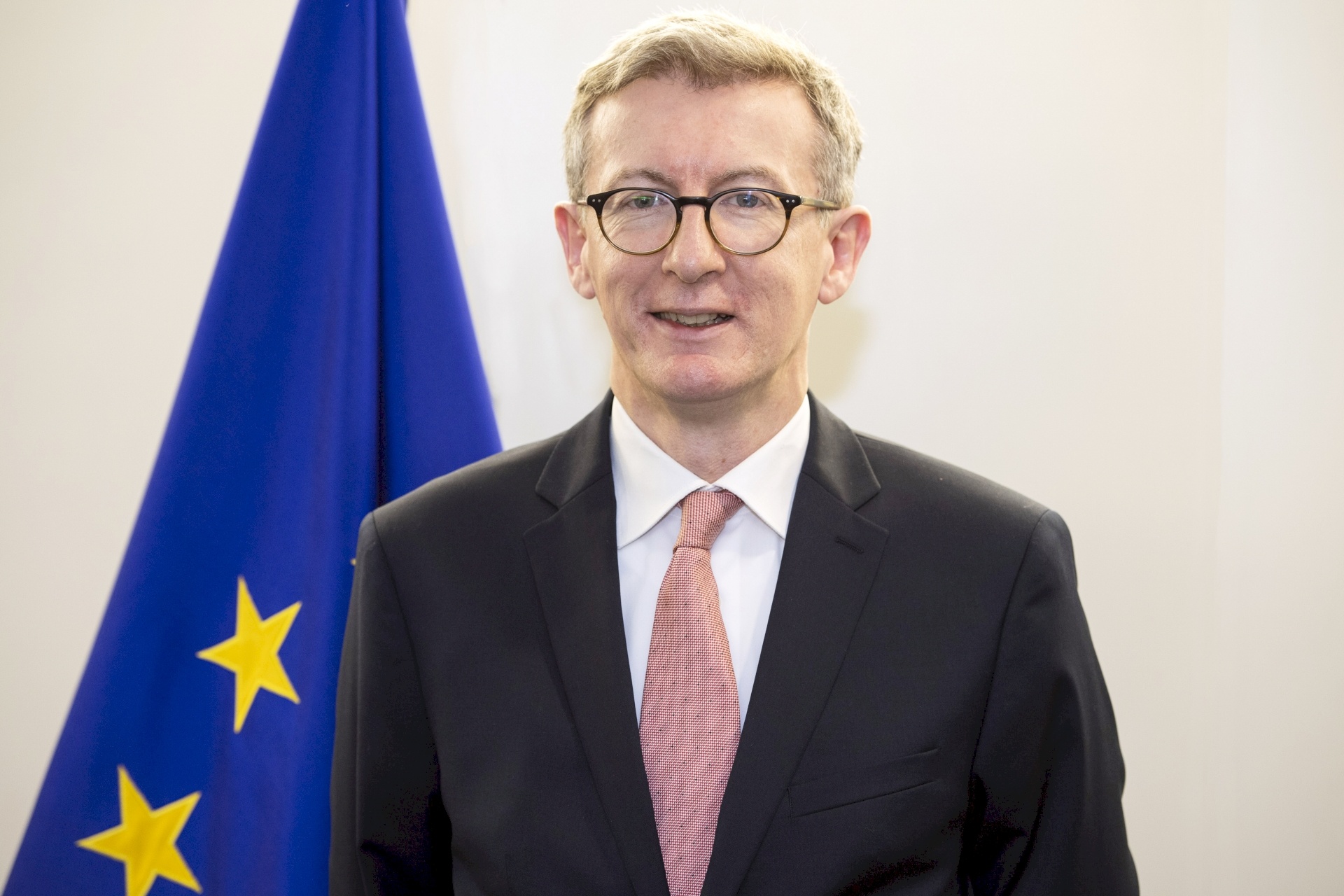 He was previously the Director for Electronic Communications Networks & Services at the European Commission since 2013, designing and negotiating EU initiatives on topics such as net neutrality, roaming reform, the revision of the telecoms regulatory framework, and the financing of advanced broadband networks.

A barrister, he has lectured and researched in public law at Trinity College Dublin and has worked as a lawyer at the European Court of Justice and in the Legal Service of the European Commission. Between 2008 and 2013, he was head of the cabinet of EU Commissioner Neelie Kroes in the competition and digital agenda portfolios.