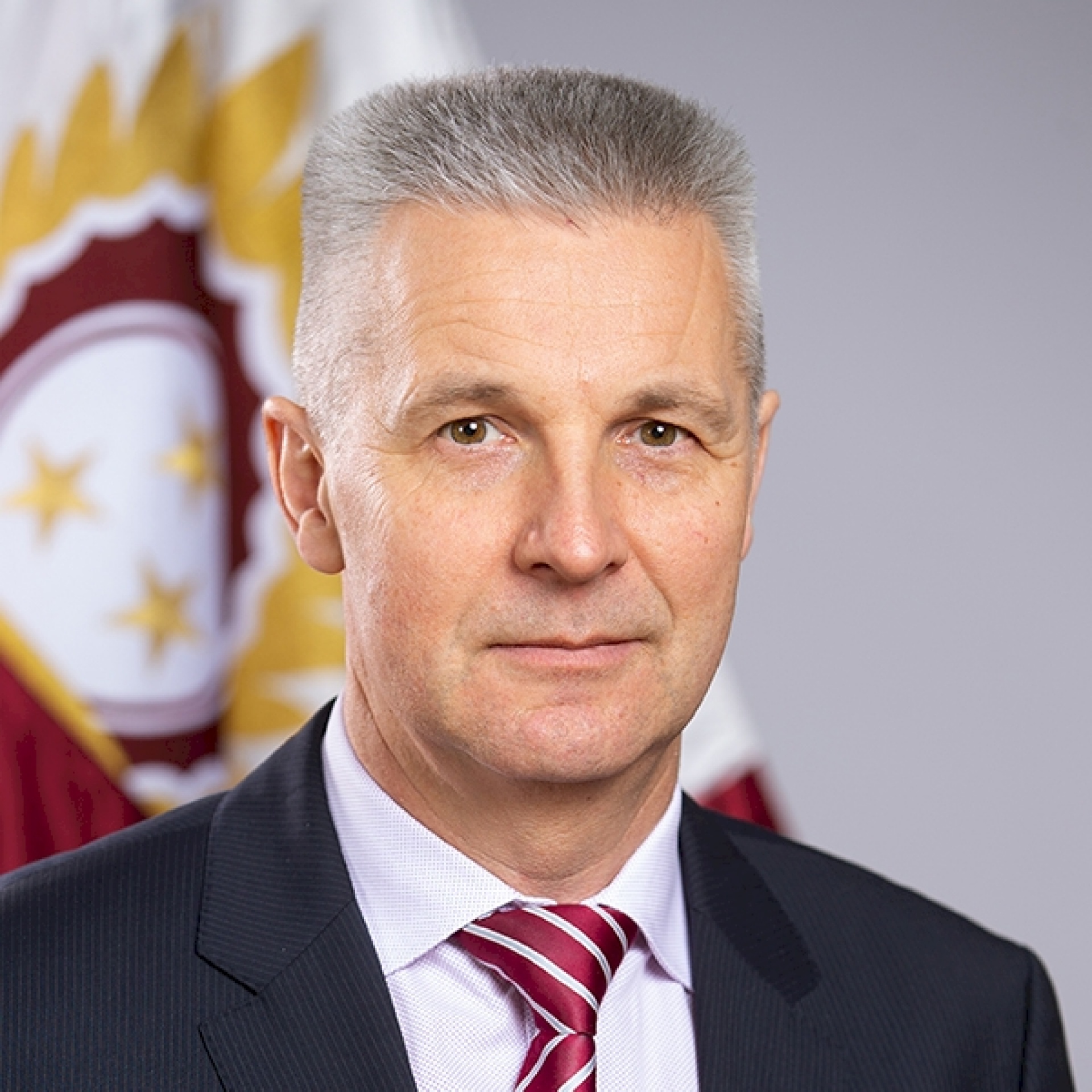 DEPUTY PRIME MINISTER AND MINISTER OF DEFENCE, REPUBLIC OF LATVIA

He was elected in the European Parliament in 2014. During his four-year parliamentary service, Dr Artis Pabriks was a member of the Committee on International Trade and the Committee on Civil Liberties, Justice and Home Affairs. During this time, he was responsible for the Comprehensive Economic and Trade Agreement between Canada and the EU, and the reform of FRONTEX. In 2018, he was elected in the Parliament of Latvia. Since January 2019, Dr Artis Pabriks is the deputy prime minister and defence minister of Latvia.

Dr Artis Pabriks earned his degree in history from the University of Latvia in 1992 and continued his studies at the University of Aarhus, Denmark, receiving a PhD in political science in 1996. Dr Artis Pabriks began his academic career as the first rector at Vidzeme University College in 1996 and later became an associate professor there. Currently, he holds the position of an associate professor at Riga International School of Economics and Business Administration. His research interests are focused mainly on security policy, multiculturalism, nationalism, ethnic policy, ideologies, gender issues, and human rights. He has worked also as a policy analyst and consultant in several NGOs.