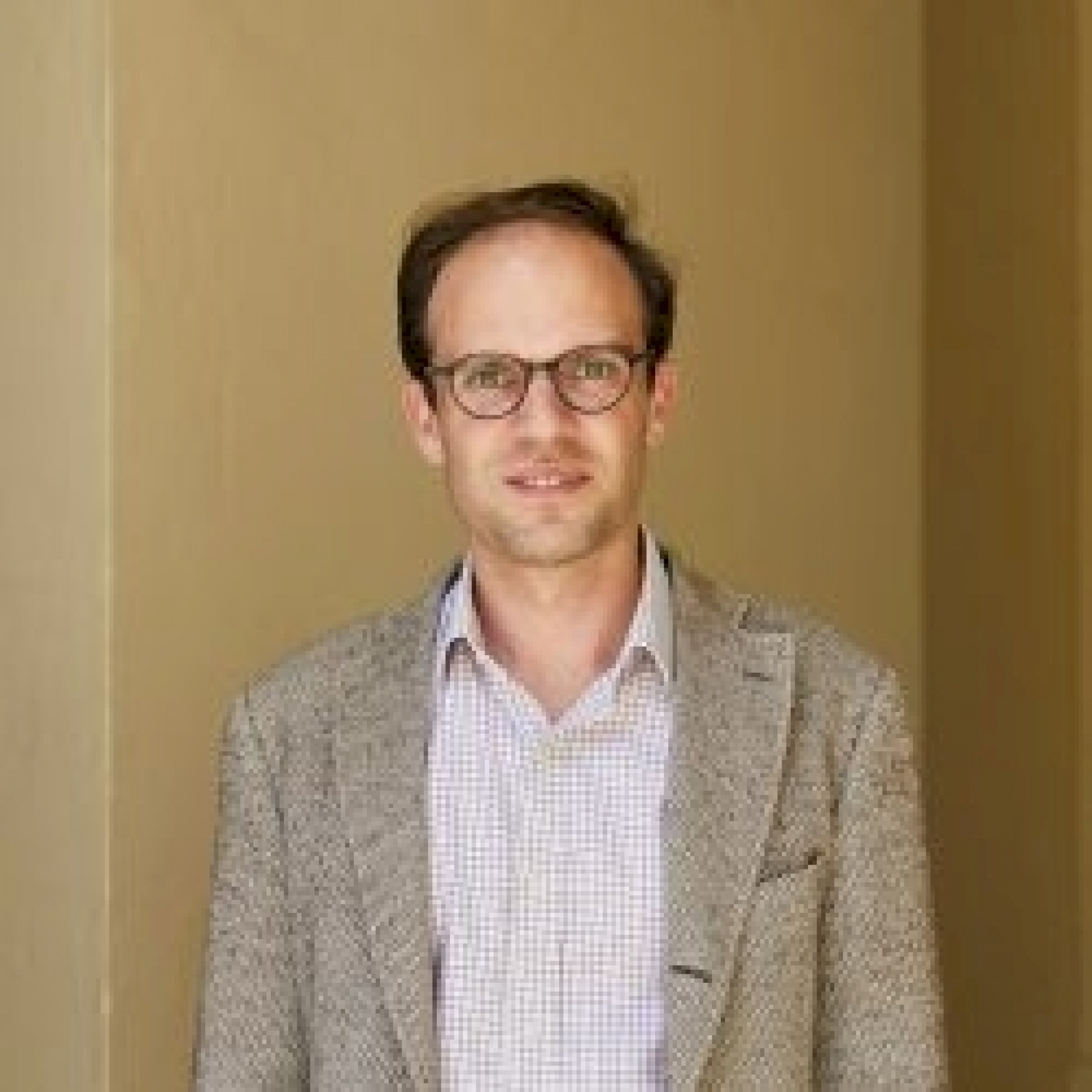 Carl Benedikt Frey is Oxford Martin Citi Fellow at Oxford University where he directs the programme on the Future of Work at the Oxford Martin School.

After studying economics, history and management at Lund University, Frey completed his PhD at the Max Planck Institute for Innovation and Competition in 2011. He subsequently joined the Oxford Martin School where he founded the programme on the Future of Work with support from Citigroup. Between 2012 and 2014, he was teaching at the Department of Economic History at Lund University.

In 2012, Frey became an Economics Associate of Nuffield College and Senior Fellow at the Institute for New Economic Thinking, both University of Oxford. He remains a Senior Fellow of the Department of Economic History at Lund University, and a Fellow of the Royal Society for the Encouragement of Arts, Manufactures and Commerce (RSA). In 2019, he joined the World Economic Forum's Global Future Council on the New Economic Agenda, as well as the Bretton Woods Committee.

In 2013, Frey co-authored “The Future of Employment: How Susceptible Are Jobs to Computerization”, estimating that 47% of jobs are at risk of automation. With over 5000 academic citations, the study’s methodology has been used by President Barack Obama’s Council of Economic Advisors, the Bank of England, the World Bank, as well as a popular risk-prediction tool by the BBC. In 2019, the paper was debated on the Last Week Tonight Show with John Oliver.

Frey has served as an advisor and consultant to international organisations, think tanks, government and business, including the G20, the OECD, the European Commission, the United Nations, and several Fortune 500 companies. He is also an op-ed contributor to the Financial Times, Scientific American, and the Wall Street Journal, where he has written on the economics of artificial intelligence, the history of technology, and the future of work.

His most recent book, The Technology Trap, was selected a Financial Times Best Books of the Year in 2019.