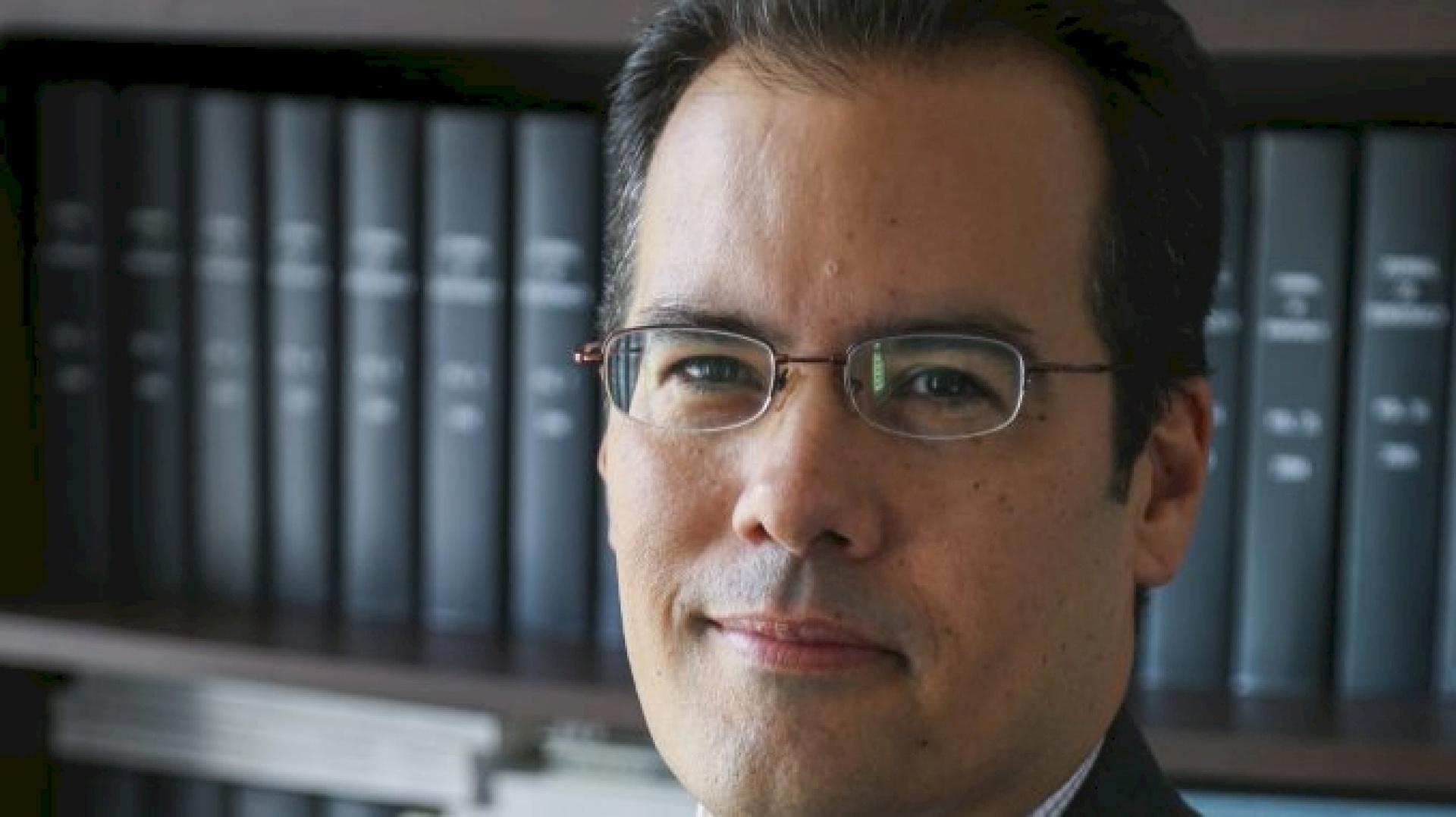 Christopher Walker is Vice President for Studies and Analysis at the National Endowment for Democracy (NED), a private, nonprofit foundation dedicated to the growth and strengthening of democratic institutions around the world. In this capacity, he oversees the department responsible for NED’s multifaceted analytical work. He is an expert on authoritarian regimes, and has been at the forefront of the discussion on authoritarian influence on open systems, including through what he terms “sharp power.” His articles have appeared in numerous publications, including the Financial Times, Wall Street Journal, New York Times, Washington Post, Foreign Affairs, and the Journal of Democracy. He is co-editor (with Larry Diamond and Marc Plattner) of the edited volume Authoritarianism Goes Global: The Challenge to Democracy (Johns Hopkins University Press, 2016), and co-editor (with Jessica Ludwig) of the report Sharp Power: Rising Authoritarian Influence (NED’s International Forum for Democratic Studies, 2017).