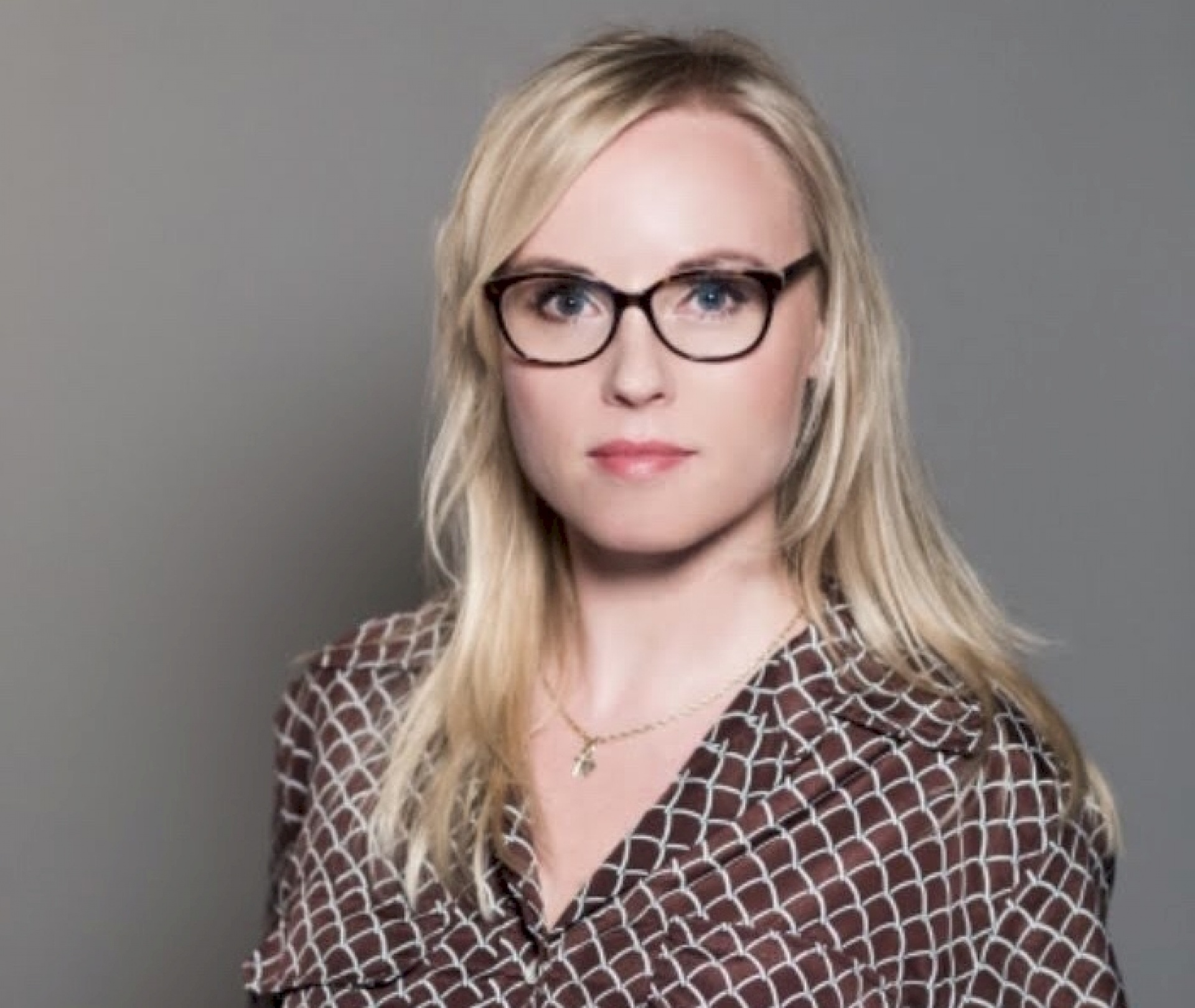 FELLOW, THE GERMAN MARSHALL FUND OF THE UNITED STATES

Edit Zgut is a Hungarian political scientist and a journalist, based in Warsaw. She is a guest lecturer at the University of Warsaw, Centre for Europe where she is teaching V4 cooperation within the European Union.

She is a researcher at the European Studies Unit and a PhD student at GSSR in the Polish Academy of Sciences.  Her main field of research is democratic backsliding in Hungary and Poland and the constraining role of the EU. She is a Rethink CEE fellow at the German Marshall Fund and a DemocraCE fellow at Visegrad Insight magazine. Edit previously worked at Political Capital research and Consultancy Institute in Budapest as a foreign policy analyst. She has been also teaching International Relations at Pázmány Péter Catholic University in Hungary. Prior to joining Political Capital, she was working as a foreign policy journalist at various media outlets in Hungary. She is a political commentator frequently appearing both in the Hungarian and international media. She earned her M.A. in political science from the ELTE and learned journalism at Bálint György Journalism Academy in Hungary.