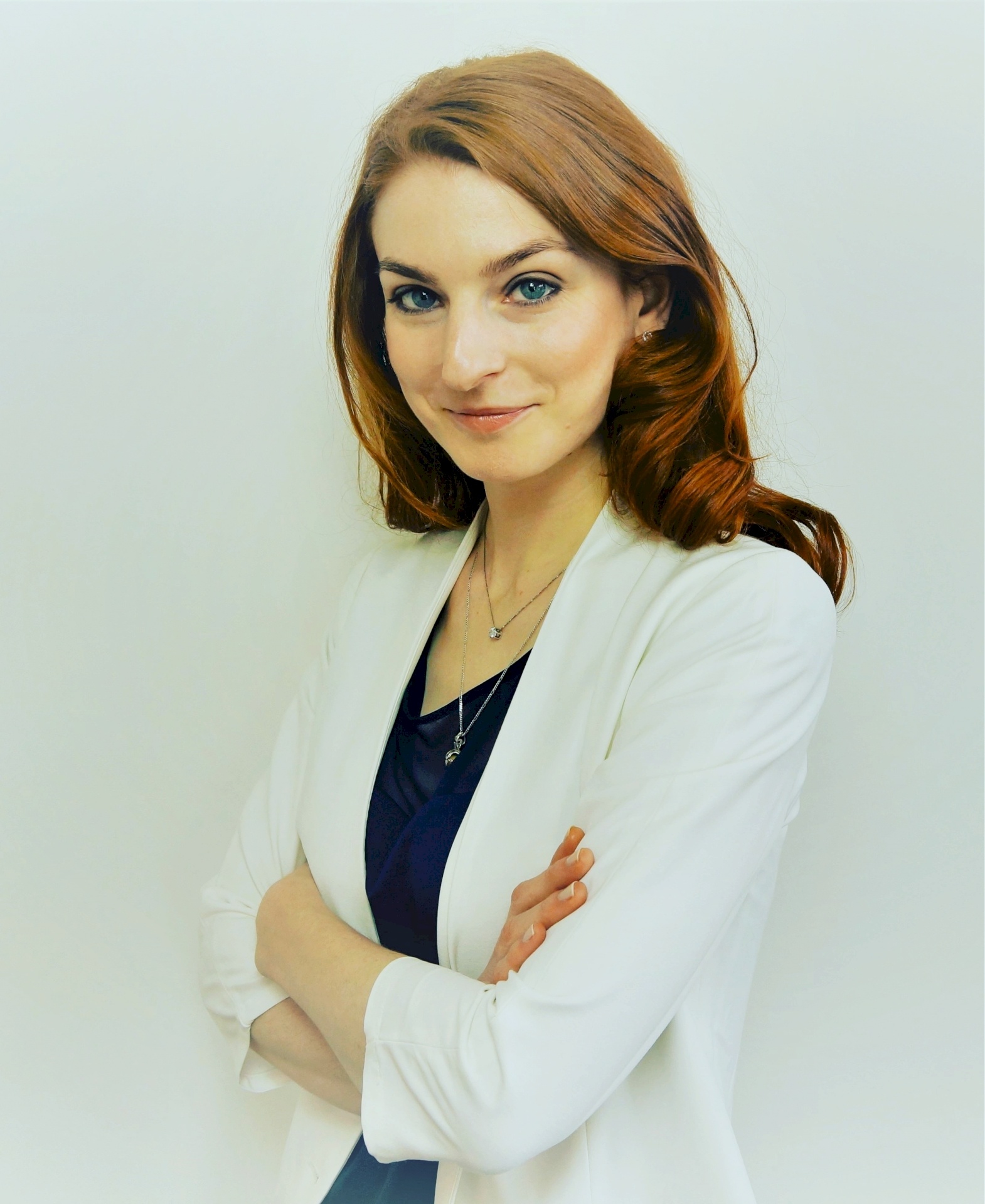 Eline Chivot is a senior policy analyst at the Center for Data Innovation. Based in Brussels, Eline focuses on European technology policy issues and on how policymakers can promote digital innovation in the EU. Prior to joining the Center for Data Innovation, Eline worked as a policy analyst at the Hague Center for Strategic Studies (HCSS), where her work included research projects on defence, security, and economic policy issues. More recently, Eline worked at one of Brussels’ largest trade associations, DigitalEurope, and managed its relations with representatives of the digital tech industry in Europe and beyond. Eline earned master’s degrees in political science and economics from Sciences Po Lille, and in strategic management and business administration from the University of Lille.