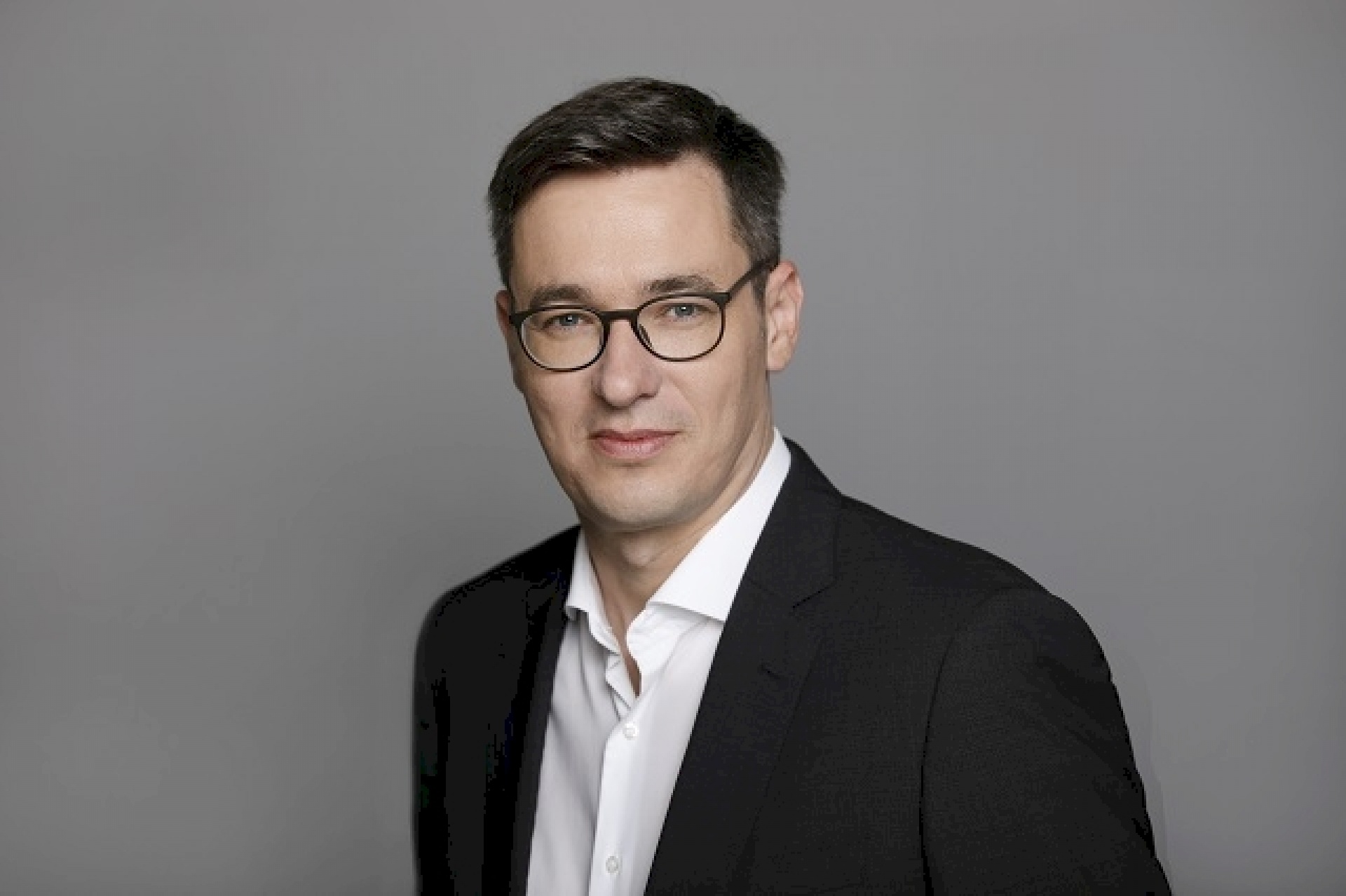 Gergely Karácsony is a green, left-wing politician, co-chair of the Dialogue party. He was elected as Mayor of Budapest in 2019 as the joint candidate of 5 opposition parties. Between 2014-2019  he served as mayor of Budapest’s 14th district. Prior to that, he was an MP of the LMP (Politics Can Be Different) party between 2010-2013.

Mr Karácsony is a sociologist and pollster by profession and also taught at the Corvinus University of Budapest for ten years.

He is married and has two children. He enjoys listening to jazz, going for long bike rides and watching volleyball.

He ran as a prime ministerial candidate for the coalition of the Hungarian Socialist  Party (MSZP) and the Dialogue party in 2018.