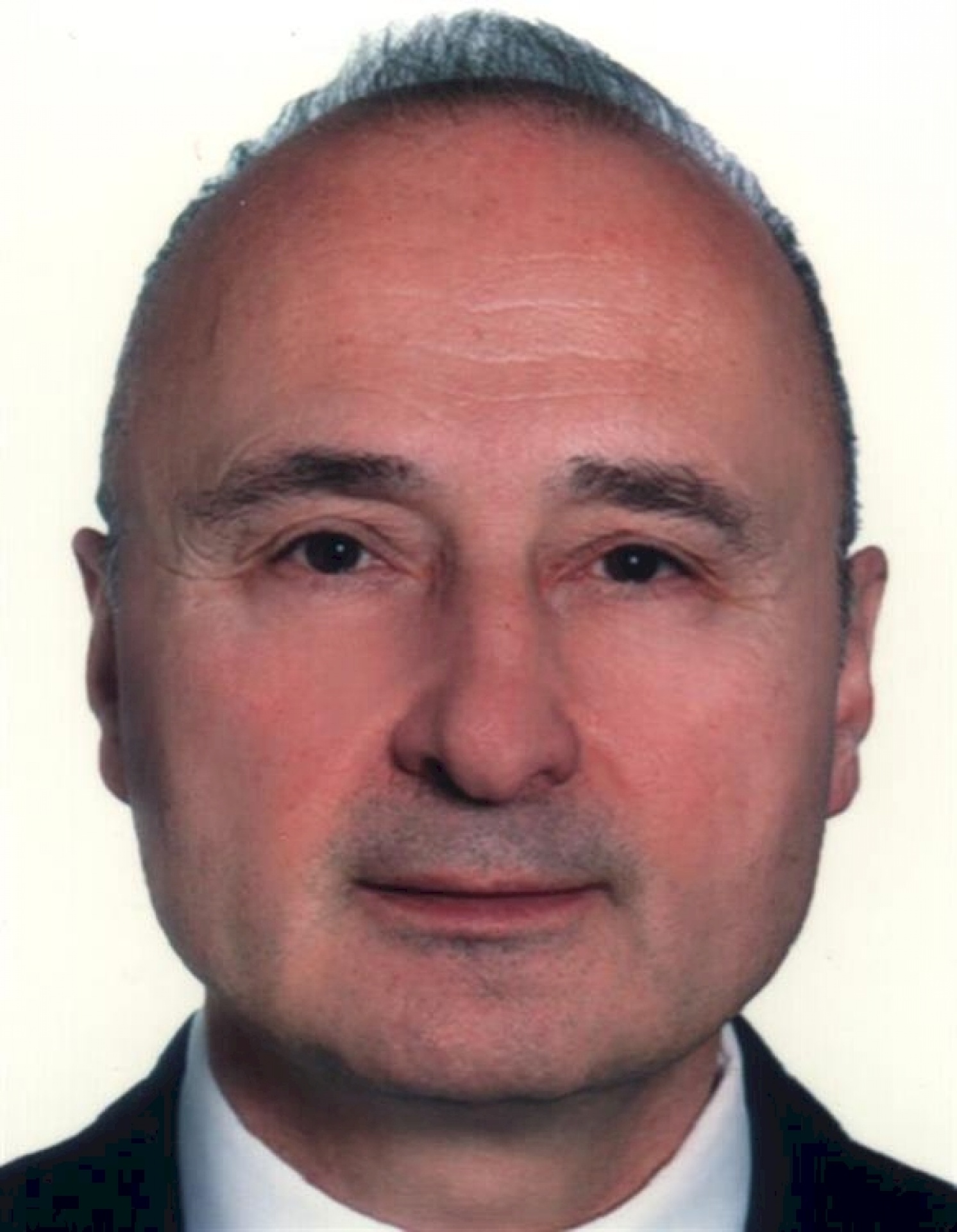 MINISTER OF FOREIGN AND EUROPEAN AFFAIRS, REPUBLIC OF CROATIA

Gordan Grlić Radman was born in 1958, he attainted Bachelor of Engineering in Agricultural Economics and later attended management studies at the Institut für Kaderschule in Bern, and in 2007 attained PhD on the topic of Neutrality and the New European Security Architecture. Started his diplomatic career in the Croatian Embassy of the Swiss Confederation. Throughout his career, he worked on a number of distinguished functions. Most notably as an Ambassador of the Republic of Croatia to Hungary, as a President of the Danube Commission and later as an Ambassador of the Republic of Croatia to the Federal Republic of Germany. He is a member of numerous international associations and is a lecturer at various colleges and schools. He speaks German, English, Bulgarian and Hungarian.