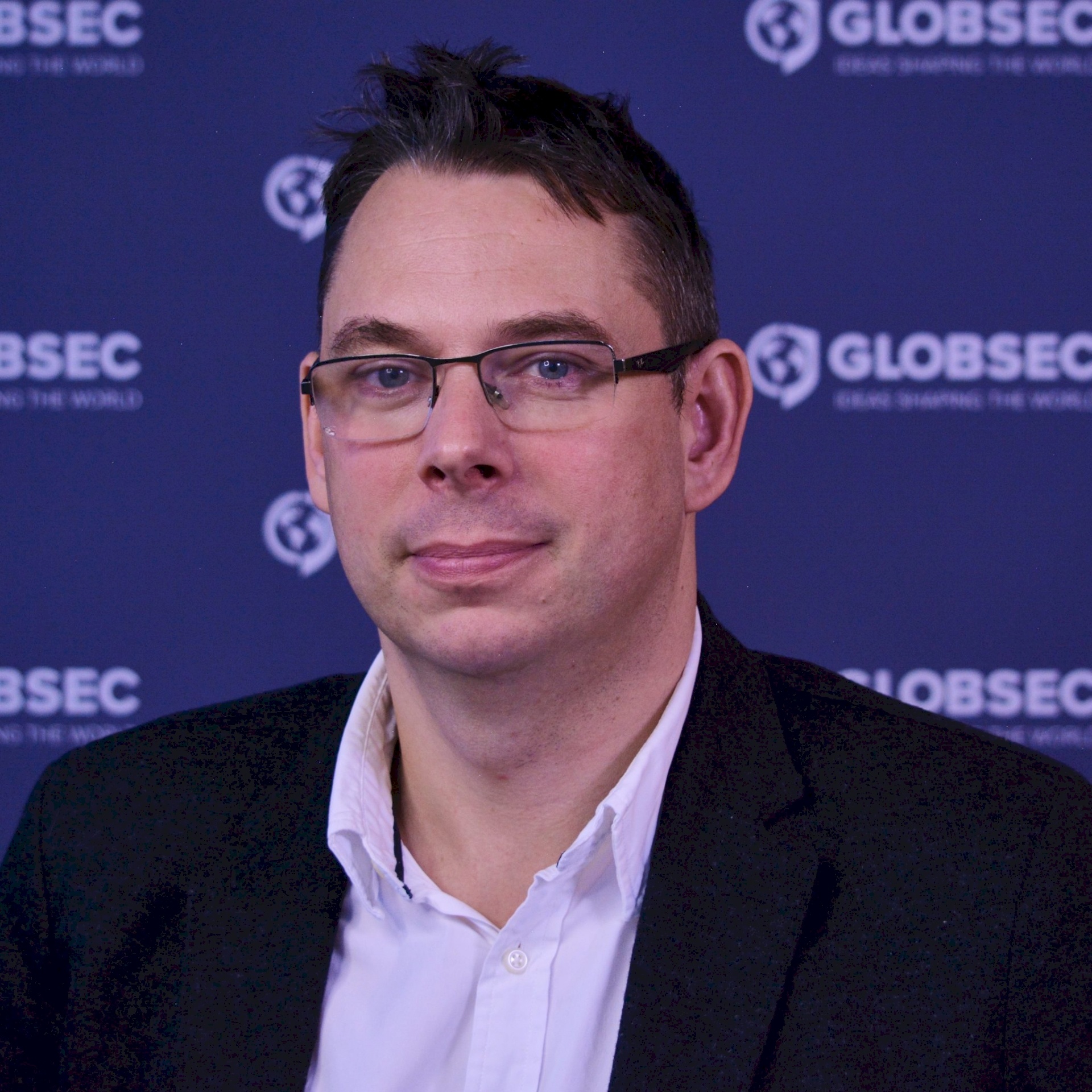 Jakub is former Polish Ambassador to the OECD (2014-2016) and Director of the Department of Foreign Policy Strategy at the Polish Ministry of Foreign Affairs (2010-2014). He is author of a book, several publications and articles on the EU, including social policy, migration policy and EU foreign and security policy. In the Ministry of Foreign Affairs of Poland, he was in charge of drafting “Polish Foreign Policy Priorities 2012-2016” and acted as a speechwriter for former Minister of Foreign Affairs Radek Sikorski. Jakub holds PhD in Arts of Political Science, Faculty of Political Science and Journalism from the University of Warsaw.