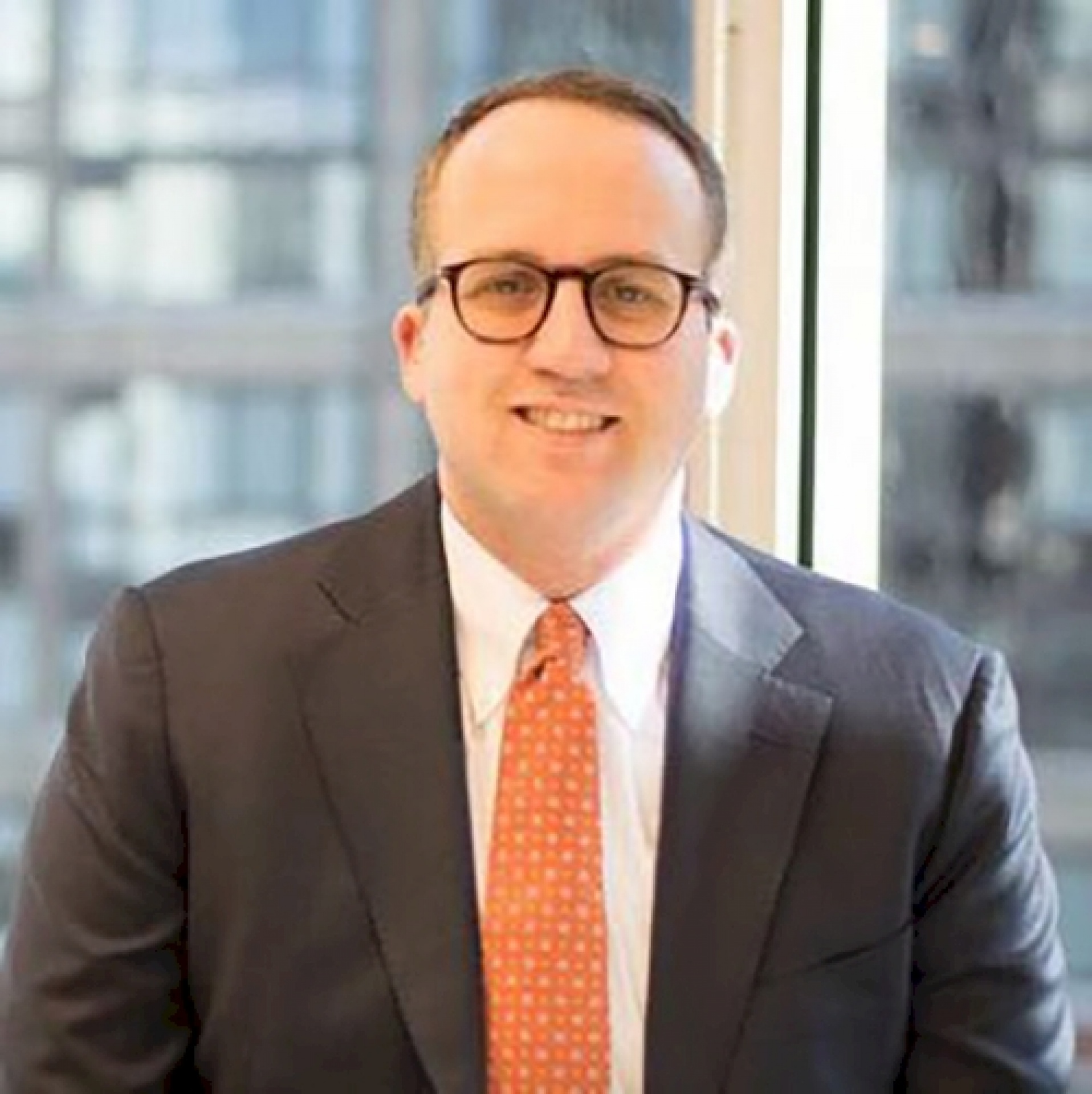 Joe Pounder is the founder and CEO of Bullpen Strategy Group. Most recently, he served as a senior advisor for Sen. Marco Rubio’s presidential campaign. Before joining the Rubio campaign, Pounder worked for then-House Republican Whip Eric Cantor in 2009 where he was named one of Politico’s “50 Politicos to Watch.” Previously, he was Director of Rapid Response for Gov. Mitt Romney’s 2007 presidential primary campaign and later served in the same capacity for Sen. John McCain’s 2008 presidential campaign. Pounder is also a veteran of the George W. Bush Administration, where he was Deputy Associate Director of the White House Office of Communications.