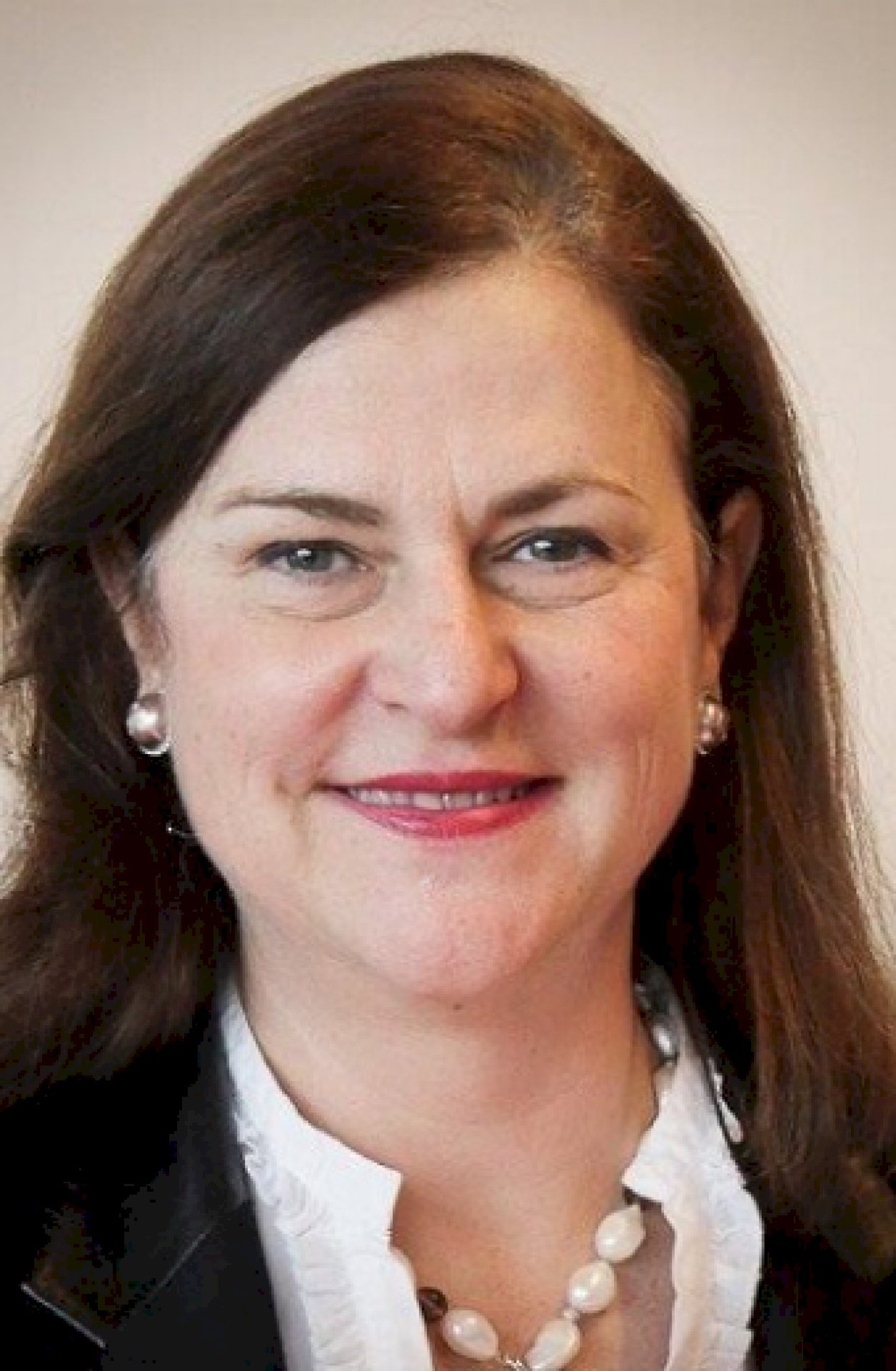 In September 2015, Katarína Mathernová assumed her function as Deputy Director General of DG NEAR, the Directorate General for Neighbourhood & Enlargement Negotiations. She has previously served as Deputy Director General in DG Regional Policy where she was in charge of Cohesion Policy Coordination between 2007-2010. She is Professor of Practice at Vesalius College in Brussels and has been a guest lecturer at Universities in Europe and the US.

Ms Mathernová has held senior management and advisory posts at the World Bank (2002- 2004 and 2010-2014), and in the reform government in Slovakia (1998-2002) where she was Chief Institutional and Policy Advisor to the Deputy Prime Minister for Economic Affairs, key architect of the Slovak economy's transformation.

K. Mathernová holds a Juris Doctor degree from Comenius University in Bratislava, a Masters of Law degree from the University of Michigan, is a member of the New York Bar, and speaks six languages. She started her career in private practice of law in the US, with distinguished New York and Washington DC Law Firms. Her distinctions include the award Slovak Woman of the Year in 2000 from the Slovak Spectator newspaper. She is a member of several Boards and the author of a number of academic and democratic transition in the post-Communist countries.