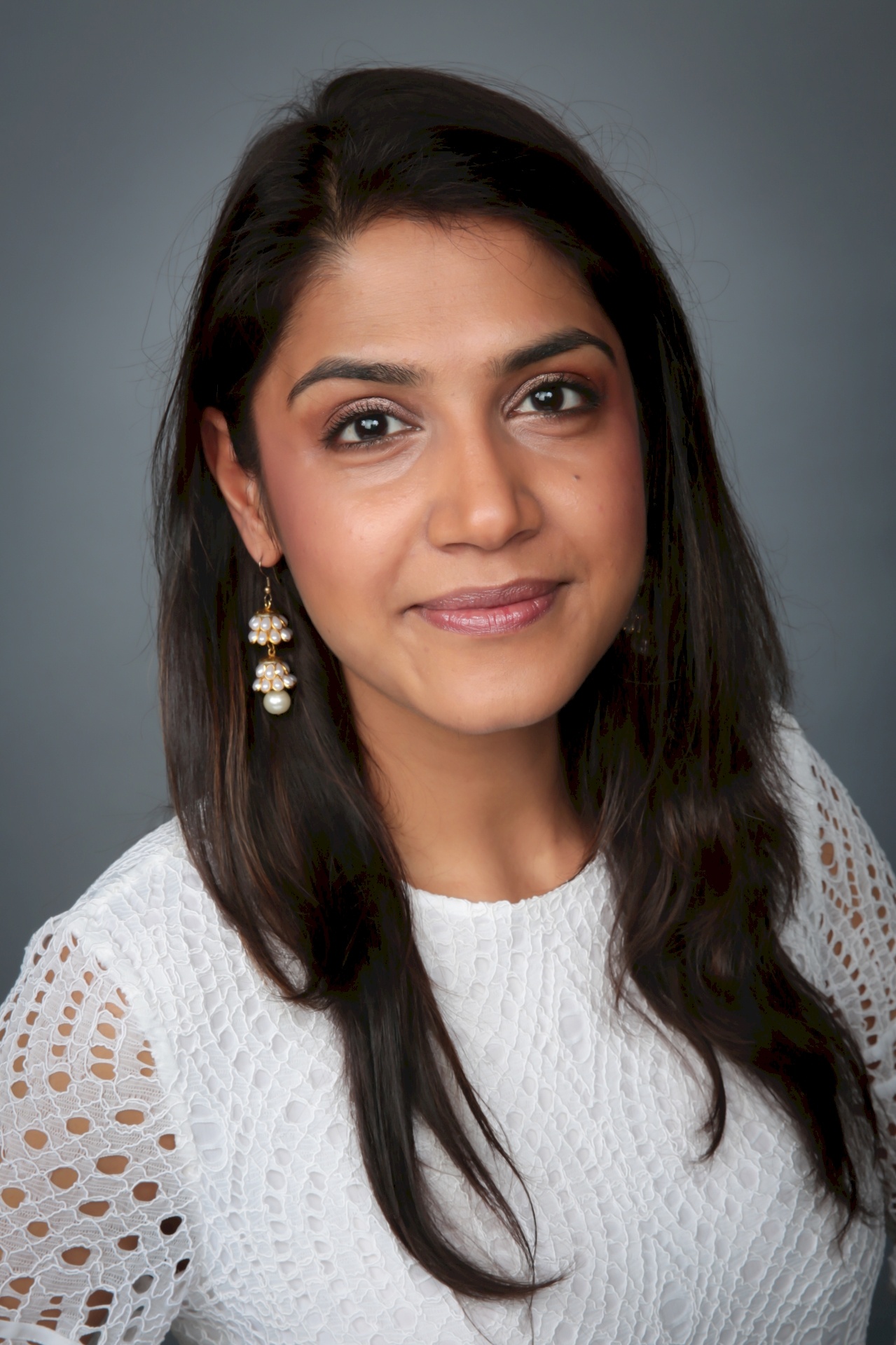 Maithreyi Seetharaman is a London-based international political, economics and business broadcaster with over 17 year’s global experience. She is the founder of Facultas Media Limited, a multimedia content creation company and Co-Chair of Fortune Magazine’s ‘Fortune Most Powerful Women International’ Summits. In this role, she represents Fortune MPW in the UK, Europe, Africa & Asia. She is also host and executive editor of Real Economy, which recently completed its fifth season on Euronews NBC. Ms Seetharaman is additionally an Advisory Board Member of Docusign.

Previously, Ms Seetharaman was co-host of CNBC Europe’s Squawk Box Europe and Capital Connection. She has also been an anchor and stocks editor for Bloomberg Television in London and New York. Before joining Bloomberg, she was a prime time anchor for CNBC TV18 in India and a reporter for the Indian financial daily ‘The Financial Express‘.