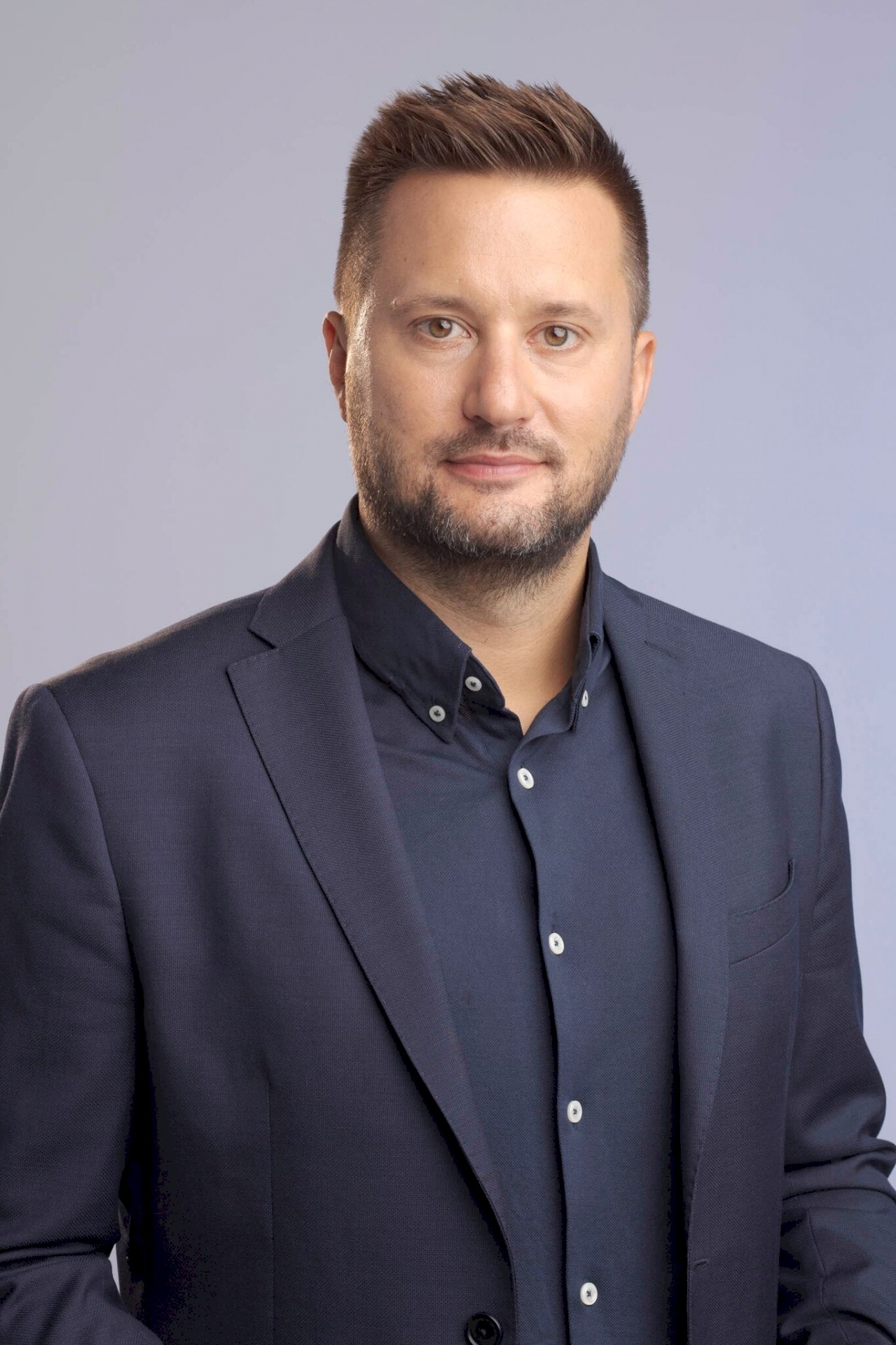 Matúš Vallo is an architect, urban activist and the Mayor of Bratislava. With his architectonic studio Vallo Sadovsky Architects, he realized numerous projects both in Slovakia and abroad. He is the driving force behind the “Urban Actions” initiative which since 2008 generated over 900 projects aimed at improving public spaces. He is also the founder of the “We are the City” civic association which focuses on public areas with intention of stimulating interaction between experts and the general public.

In the municipal elections of 2018, he ran for the office with the team of best urban experts from different areas who were also the co-authors of the Bratislava Plan, a comprehensive manual for dealing with specific challenges the City of Bratislava has been facing. Since entering office, he and his team have been gradually implementing concrete elements of the Plan in particular areas of city management.

In 2019, together with 40 mayors from around the world, he was selected for the Bloomberg Harvard City Leadership program which aims at gaining the latest knowledge in managerial innovation with respect to solving city problems and improving the quality of life.