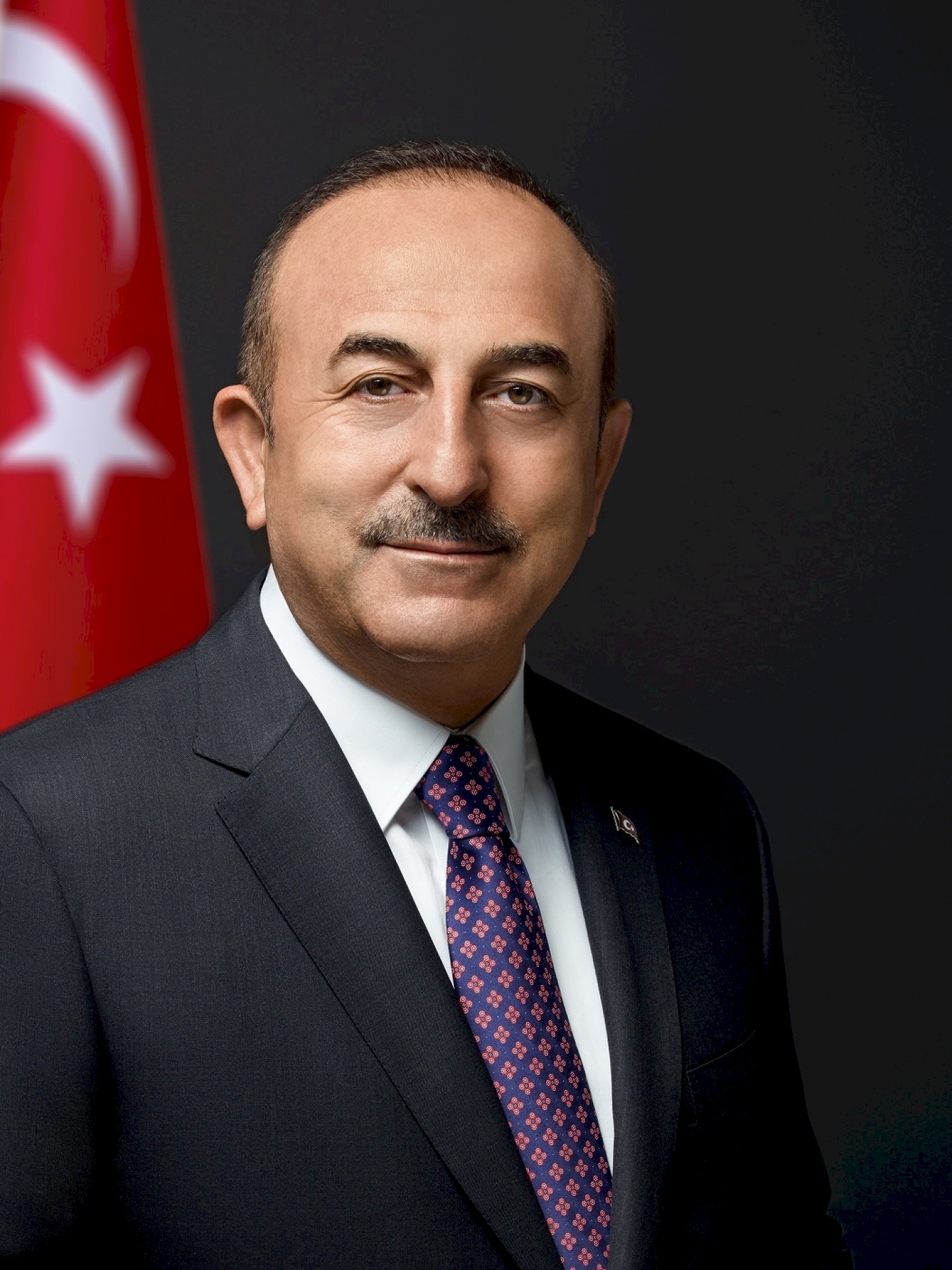 He started a PhD Degree in International Relations at Bilkent University as a special student in 1993 and carried out research at the London School of Economics (LSE) between 1993 and 1995 with a Jean Monnet Fellowship.

Mr. Çavuşoğlu is a founding member of the Justice and Development Party (AK Party). He was elected as Member of Parliament from Antalya for the 22nd, 23rd and 24th Parliamentary Terms. He was the Vice Chairman of the AK Party in charge of Foreign Affairs between January 2013-2014 and September- December 2015. He was the Chairman of the Turkey-Japan and Turkey-USA Inter-Parliamentary Friendship Caucuses.

Besides his duties in the PACE, he also served as the Chairman of the Turkish Delegation to the European Security and Defence Assembly (Assembly of Western European Union) between 2007 and 2010.

Mevlüt Çavuşoğlu served as Minister for EU Affairs and Chief Negotiator of the Republic of Turkey between 26 December 2013 and 29 August 2014.

He served as the Minister of Foreign Affairs of the 62nd Government of the Republic of Turkey between 29 August 2014 and 30 August 2015.

He was reappointed as the Minister of Foreign Affairs of the 64th and 65th Government of the Republic of Turkey.

Mevlüt Çavuşoğlu was appointed and took office as the first Minister of Foreign Affairs of the Presidential System of Government on 9 July 2018.