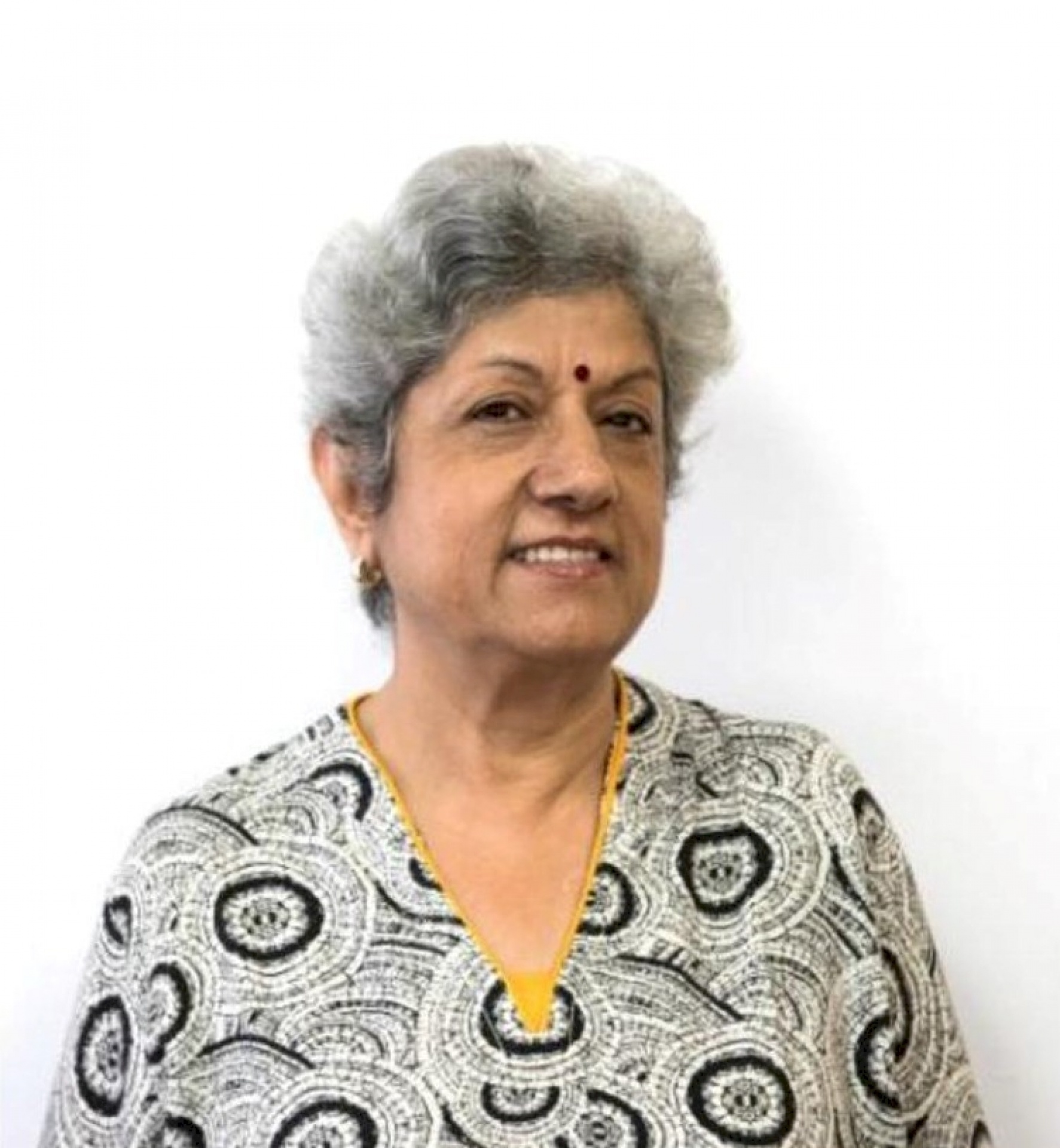 Neelam Deo is the co-founder and Director at Gateway House: Indian Council on Global Relations. Her expertise lies in India’s foreign policy, diplomacy and bilateral relations along with Africa and USA. Neelam Deo has served as the Indian Ambassador to Denmark and Ivory Coast with concurrent accreditation to Niger, Guinea, and Sierra Leone. She has also served in the Indian embassies in Rome, Bangkok and Washington D.C., where she liaised with the U.S. Congress, the State Department, and the National Security Council on strategic issues. Her last assignment was as Consul General in New York from 2005 to 2008. During the course of her assignments in the Ministry of External Affairs, she held the position of Joint Secretary for the divisions dealing with Bangladesh, Sri Lanka, Myanmar and the Maldives. At different times over the course of her career, she has dealt with Bhutan, South East Asia and the Pacific, as well as countries in West Asia and North Africa. She has a Master’s degree from the Delhi School of Economics and serves on the Editorial Advisory Board of the Indian Foreign Affairs Journal.