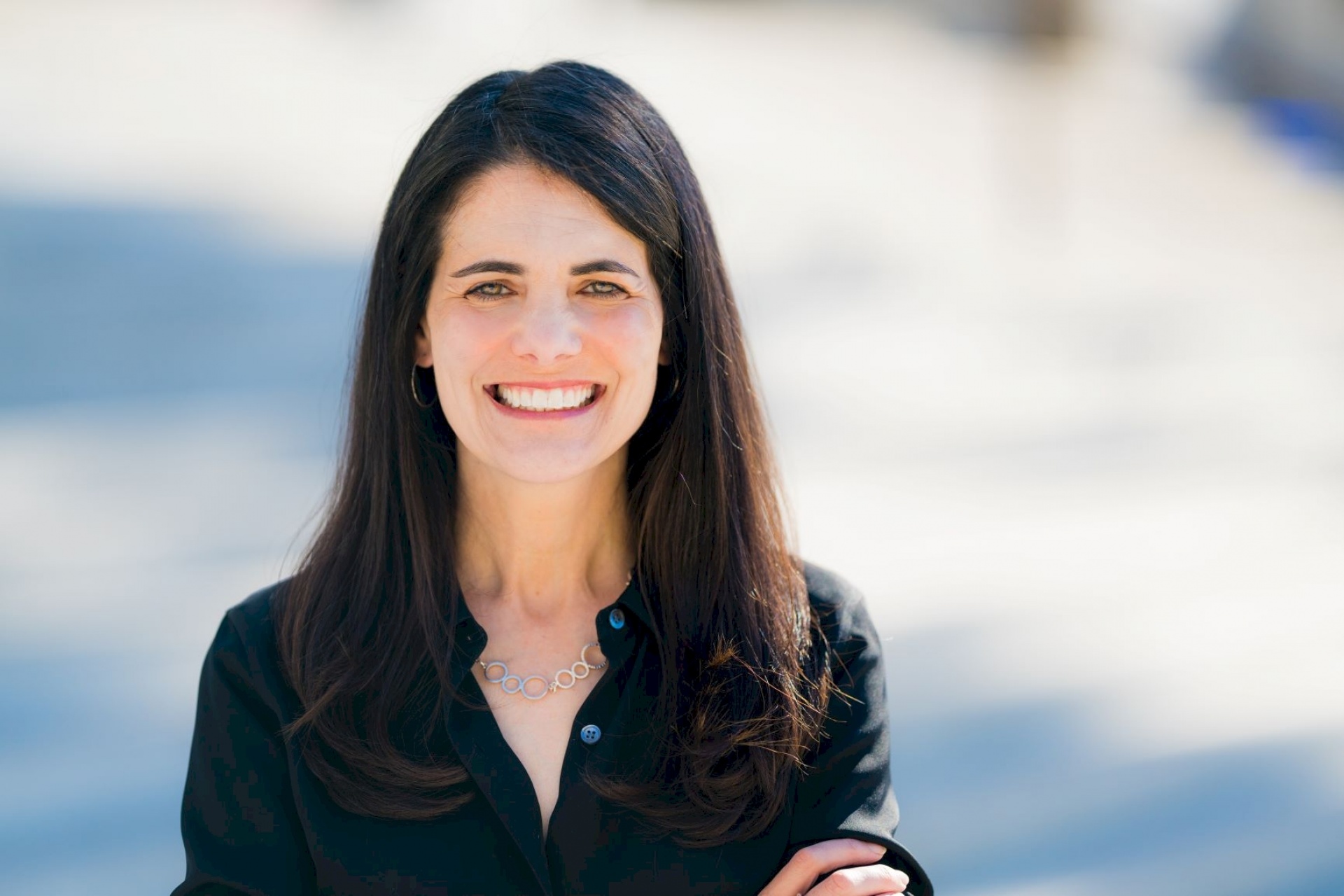 Mayor Eric Garcetti appointed Ambassador Nina Hachigian to be the first Deputy Mayor of International Affairs for Los Angeles and the only one in the United States. Her office connects the world to L.A. and L.A. to the world. They build relationships with foreign partners to bring more jobs, opportunity, culture, ideas, and visitors to Los Angeles and to elevate L.A.’s international leadership, including on climate, inclusion, and innovation. They are also laying the foundations for Angelenos to welcome the world for the 2028 Olympic and Paralympic Games and to leave behind a great legacy for the City.

From 2014 to 2017, Ambassador Hachigian served as the second U.S. Ambassador to the Association of Southeast Asian Nations (ASEAN). During her tenure, the United States established a strategic partnership with ASEAN, held the first Leaders’ Summit in the United States, launched a Presidential initiative on economic cooperation, established the U.S.-ASEAN Women’s Leadership Academy and grew the youth program to over 100,000 members. She was awarded the State Department’s Superior Honor Award for her service.

Earlier, Ambassador Hachigian was a Senior Fellow and a Senior Vice President at the Center for American Progress focused on Asia policy and U.S.-China relations. Prior to that, Ambassador Hachigian was the director of the RAND Center for Asia Pacific Policy for four years. Ambassador Hachigian served on the staff of the National Security Council in the Clinton White House from 1998- 1999. She is the editor of Debating China: The U.S. – China Relationship in Ten Conversations (Oxford University Press, 2014) and co-author of The Next American Century: How the U.S. Can Thrive as Other Powers Rise (Simon & Schuster, 2008).

Ambassador Hachigian was a founding Board member of the State Department’s International Security Advisory Board. She was also a founder and co-leader of Women Ambassadors Serving America (WASA), a group of some 200 current and former U.S. Ambassadors. She also co-founded and currently co-chairs the Leadership Council for Women in National Security (LCWINS).