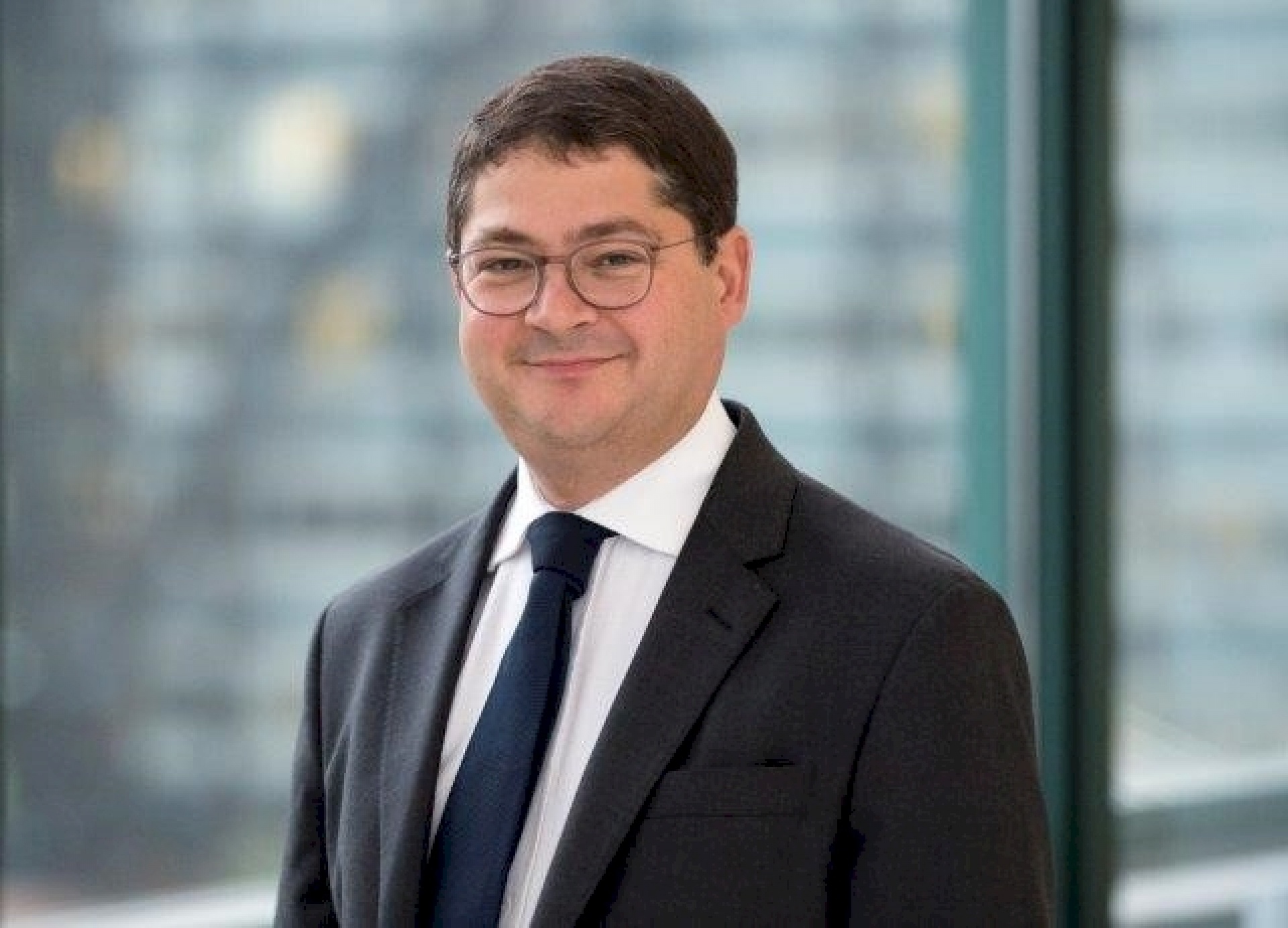 VICE-PRESIDENT, POLICY AND PARTNERSHIPS, EUROPEAN BANK OF RECONSTRUCTION AND DEVELOPMENT

Pierre Heilbronn is a member of the EBRD Executive Committee leading on the Bank’s economic, policy and reform agenda, including its coordination within country strategies and with European member states and institutions, managing bilateral and multilateral donor partnerships and ensuring an inclusive engagement of the civil society.

Before joining the EBRD in November 2016, he was deputy chief of staff for France’s Minister of Economy and Finance. Before that, he served as the European advisor of the French Prime Minister and acting General Secretary for European Affairs. Earlier in his career, he assisted in the creation of the European External Action Service. As acting head of Cabinet of the European Commissioner for External Relations and Management of Development Aid, he worked on the Neighborhood policy and on the management of EU development aid at the programming cycle.

Pierre Heilbronn started his career in the French Ministry of Foreign Affairs (Department of European cooperation) and the Ministry of Finance.