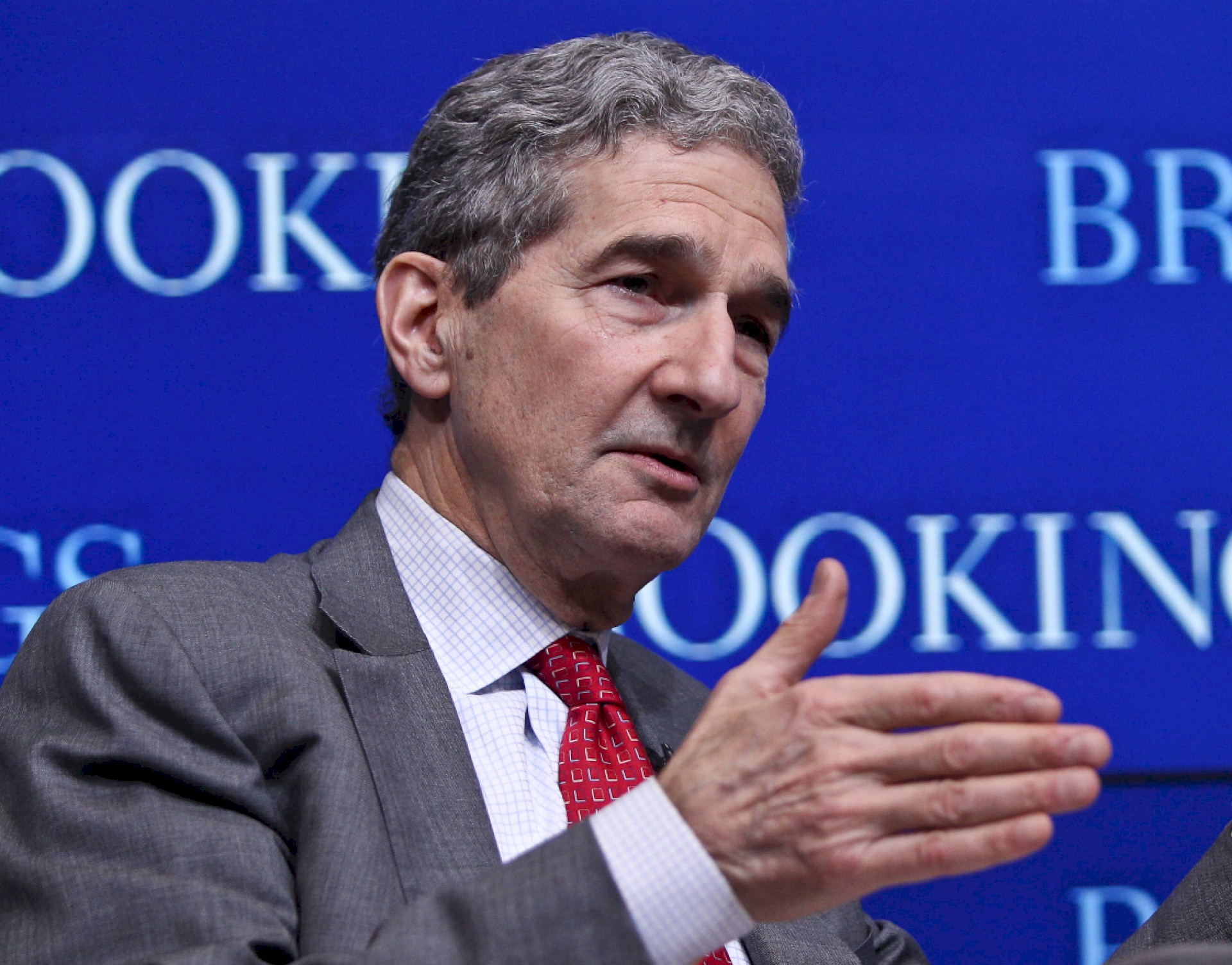 Cameron F. Kerry is the Ann R. and Andrew H. Tisch Distinguished Visiting Fellow at the Brookings Institution and a global thought leader on privacy and cross-border information flows. In addition to his Brookings affiliation, Kerry is a visiting scholar at the MIT Media Lab.

Previously, Kerry served as general counsel and acting secretary of the U.S. Department of Commerce, where he was a leader on a wide of range of issues including technology, trade, and economic growth and security. During his time as acting secretary, Kerry served as chief executive of this Cabinet agency and its 43,000 employees around the world, as well as an adviser to former President Barack Obama.

As co-chair of the National Science and Technology Council Subcommittee on Privacy and Internet Policy, Kerry spearheaded development of the White House blueprint on consumer privacy, Consumer Data Privacy in a Networked World: A Framework for Protecting Privacy and Promoting Innovation in the Global Digital Economy. He then led the administration's implementation of the blueprint, drafting privacy legislation and engaging in privacy issues with international partners, including the European Union. He also helped establish and lead the Commerce Department's Internet Policy Task Force, and was the department’s representative on cybersecurity issues and similar issues in the White House “Deputies Committee.”