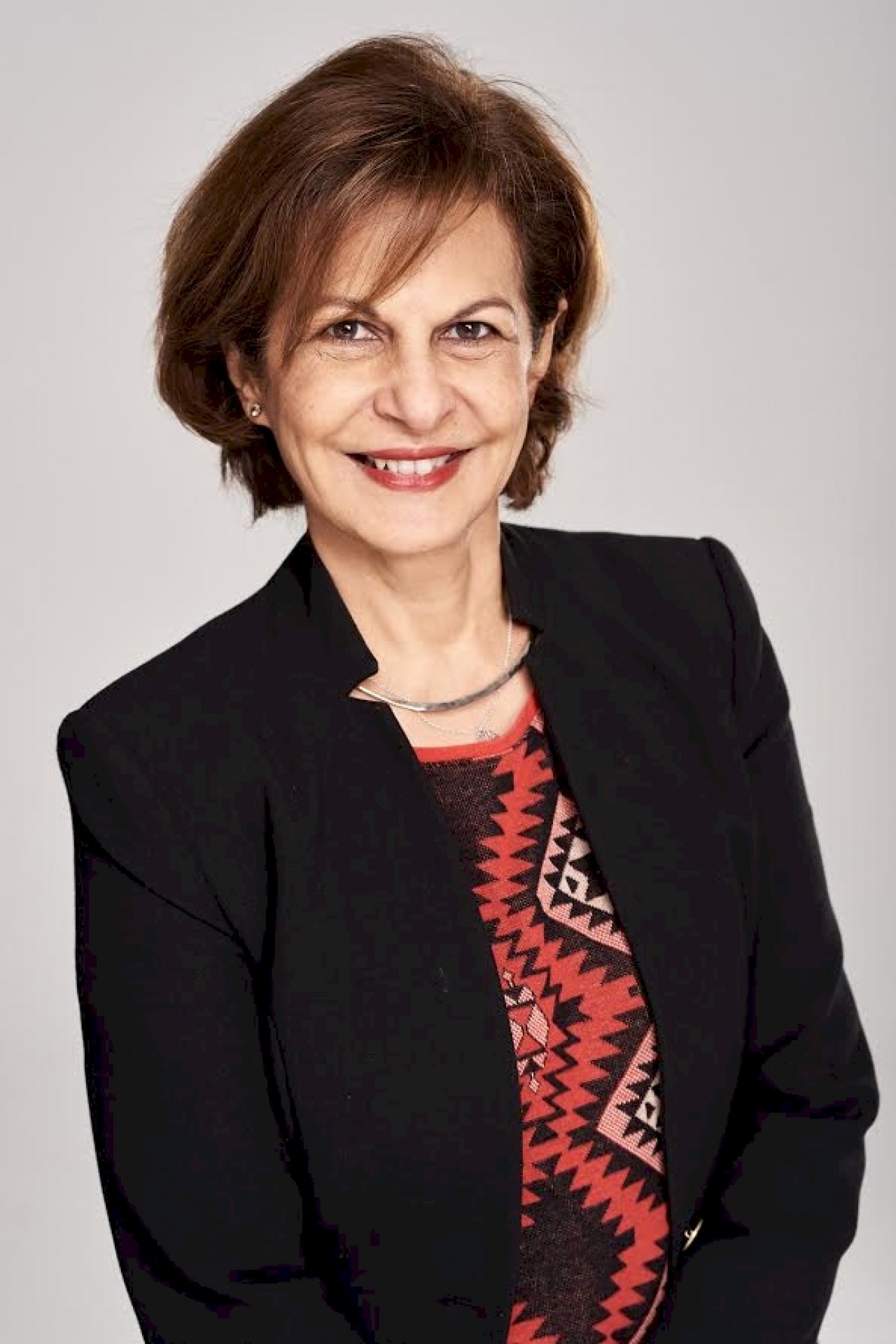 Shada Islam is a respected and well-known Brussels-based commentator on European Union affairs who now works independently as an advisor/analyst/strategist on questions related to Europe Africa Asia Geopolitics Trade and Inclusion.

Shada is a Visiting Professor at the College of Europe and a member of the European Policy Centre’s prestigious Strategic Council as well as a Senior Adviser at its Europe in the World programme. She is a founder member of the EU-Asia Centre and a Non-Resident Fellow at the Centre for Global Development. Shada worked for nine years as Director of Europe and Geopolitics at Friends of Europe, an influential independent think tank based in Brussels and now runs her own Brussels-based global strategy and advisory company, New Horizons Project.

In 2017, Shada was selected as one of the 20 most influential women in Brussels by the magazine Politico. She is also a Solvay Fellow at the Vrije University Brussel (VUB).