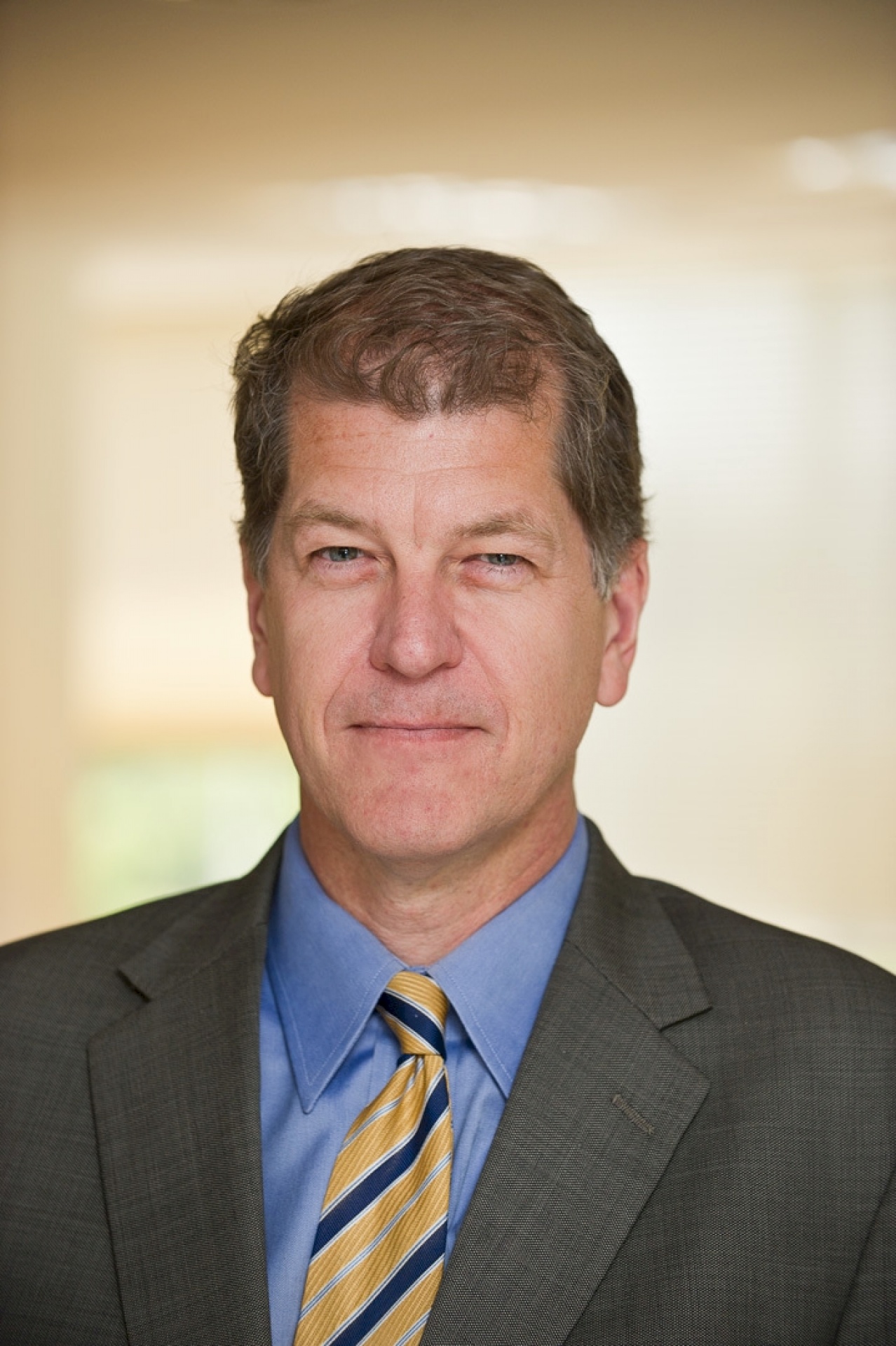 EDITOR AT LARGE, THE HILL

Steve Clemons is Editor at Large of The Hill, America's most read political media platform.  Previously, Clemons served as Editor at Large of The Atlantic and Editor-in-Chief of AtlanticLIVE, the premium division of The Atlantic's 3D journalism.  Clemons is also a foreign policy and politics contributor to MSNBC and is proprietor of a popular political blog, The Washington Note.  He also founded and serves as Senior Fellow of the American Strategy Program at the New America Foundation where he previously served as Executive Vice President.  Prior to this, Clemons served as Executive Vice President of the Economic Strategy Institute, was Senior Economic & International Affairs Advisor to Senator Jeff Bingaman, and was the founding Executive Director of the Nixon Center, now re-named the Center for National Interest.

Clemons serves on the advisory boards of the C.V. Starr Center for the Study of the American Experience at Washington College and of the Eastern European national security think tank, GLOBSEC. Clemons writes and speaks frequently on consequential national security, politics, and economic policy issues.