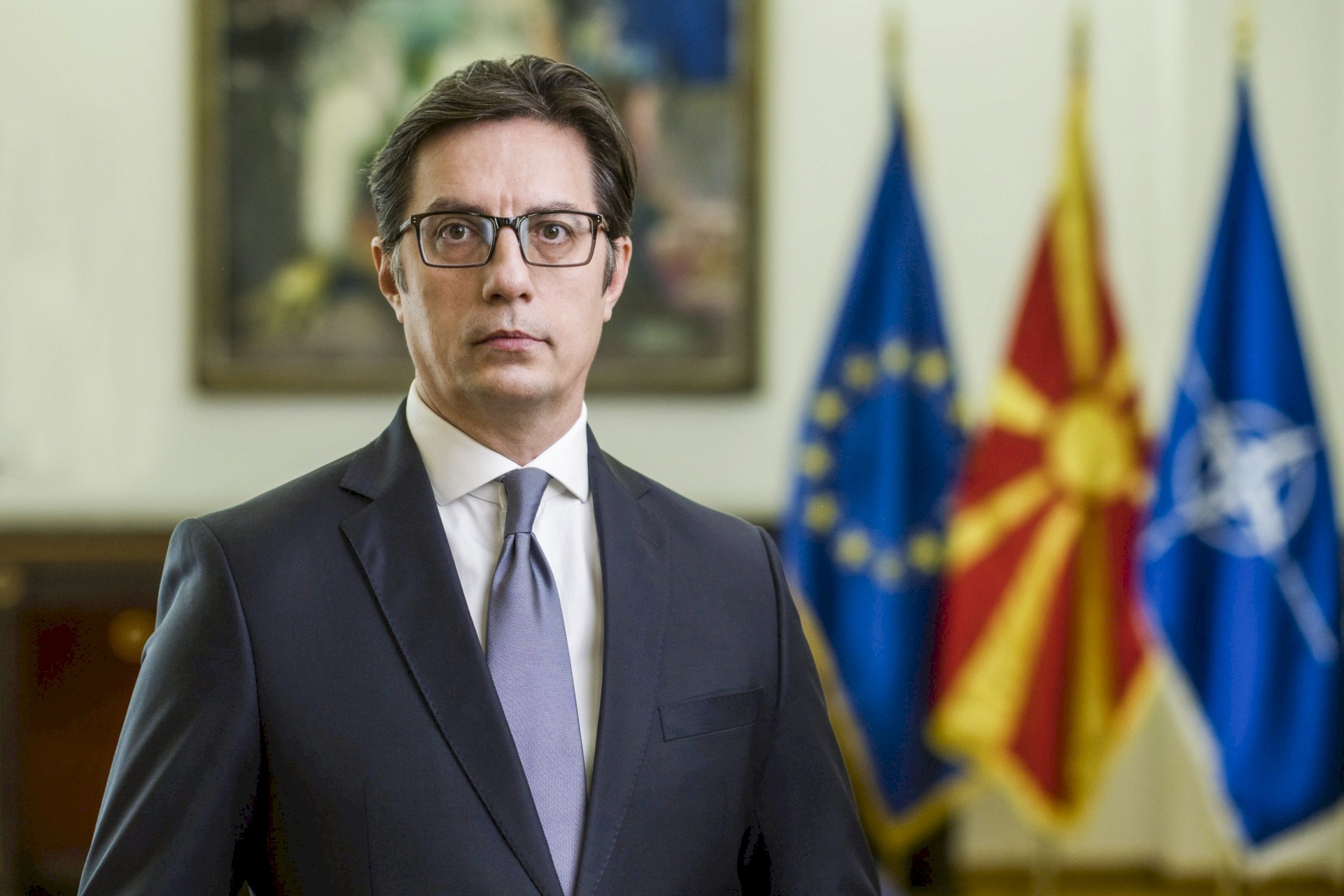 In the past 11 years he was a Professor at the University American College Skopje, lecturing the following subjects: International Security, International Relations, Introduction to Politics, Globalization, Geopolitics, US Foreign policy, EU Foreign and Security policy, Small States in World Affairs. In the period 1998 – 2001 he was the Head of Analytical and Research Department in the Ministry of Interior and Ministry’s spokesperson.

On 12 May 2019, by giving a solemn statement in the Assembly of the Republic of North Macedonia, Stevo Pendarovski officially took over the Office of Head of State.

President Pendarovski is married to Elizabeta Gjorgievska and they have a son, Ognen.