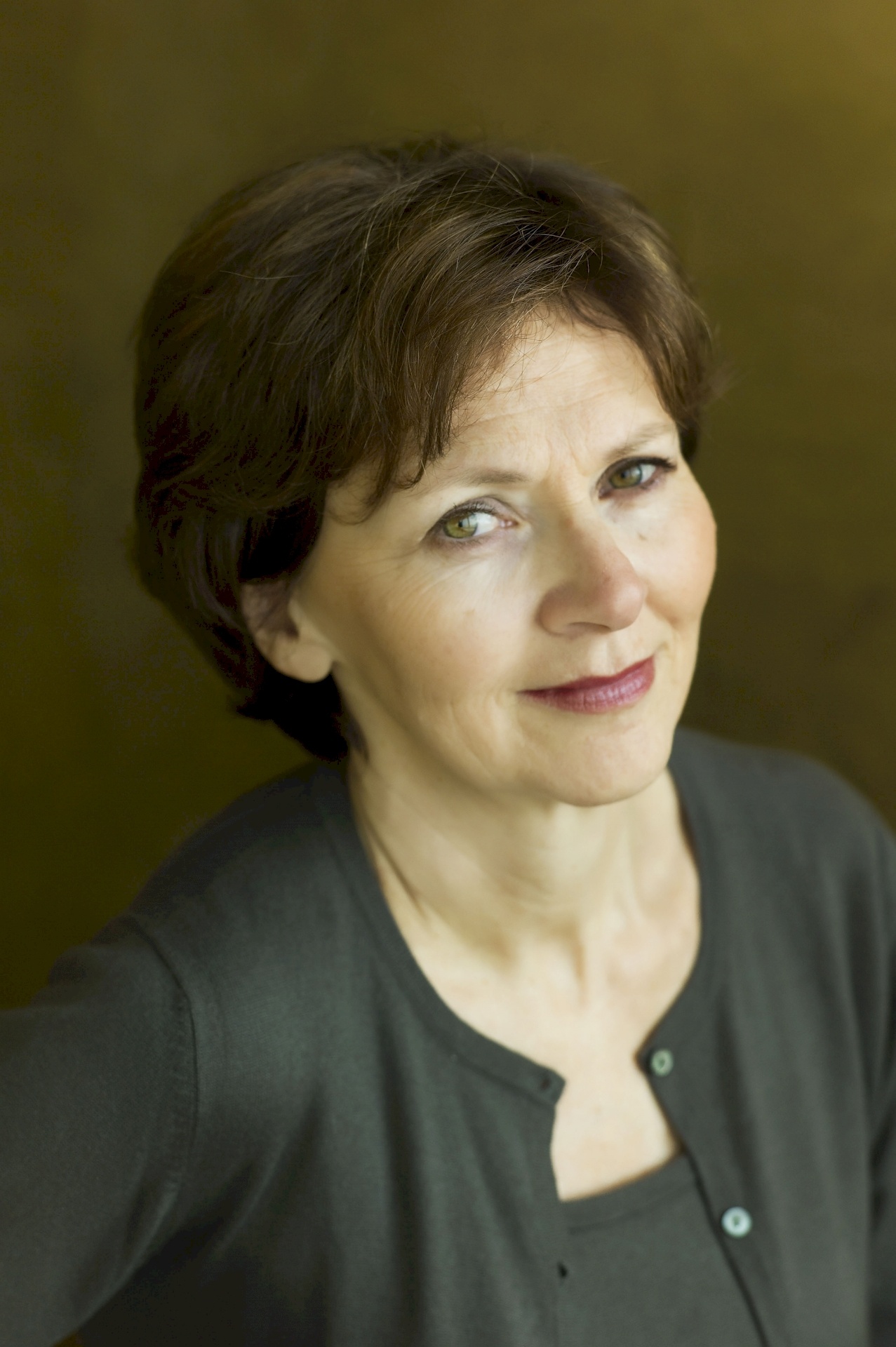 Sylvie Kauffmann is editorial director and columnist at the French newspaper Le Monde. She is also a contributing writer for the New York Times.

She was the editor-in-chief of Le Monde in 2010-2011. She joined the newspaper in 1987 as Moscow correspondent. Since then, she has been Eastern and Central Europe correspondent, US correspondent based in Washington DC, New York Bureau Chief and reporter-at-large in Asia, based in Singapore.

In the Paris newsroom, she has headed the in-depth reporting section of Le Monde, before moving on to the deputy editor position.