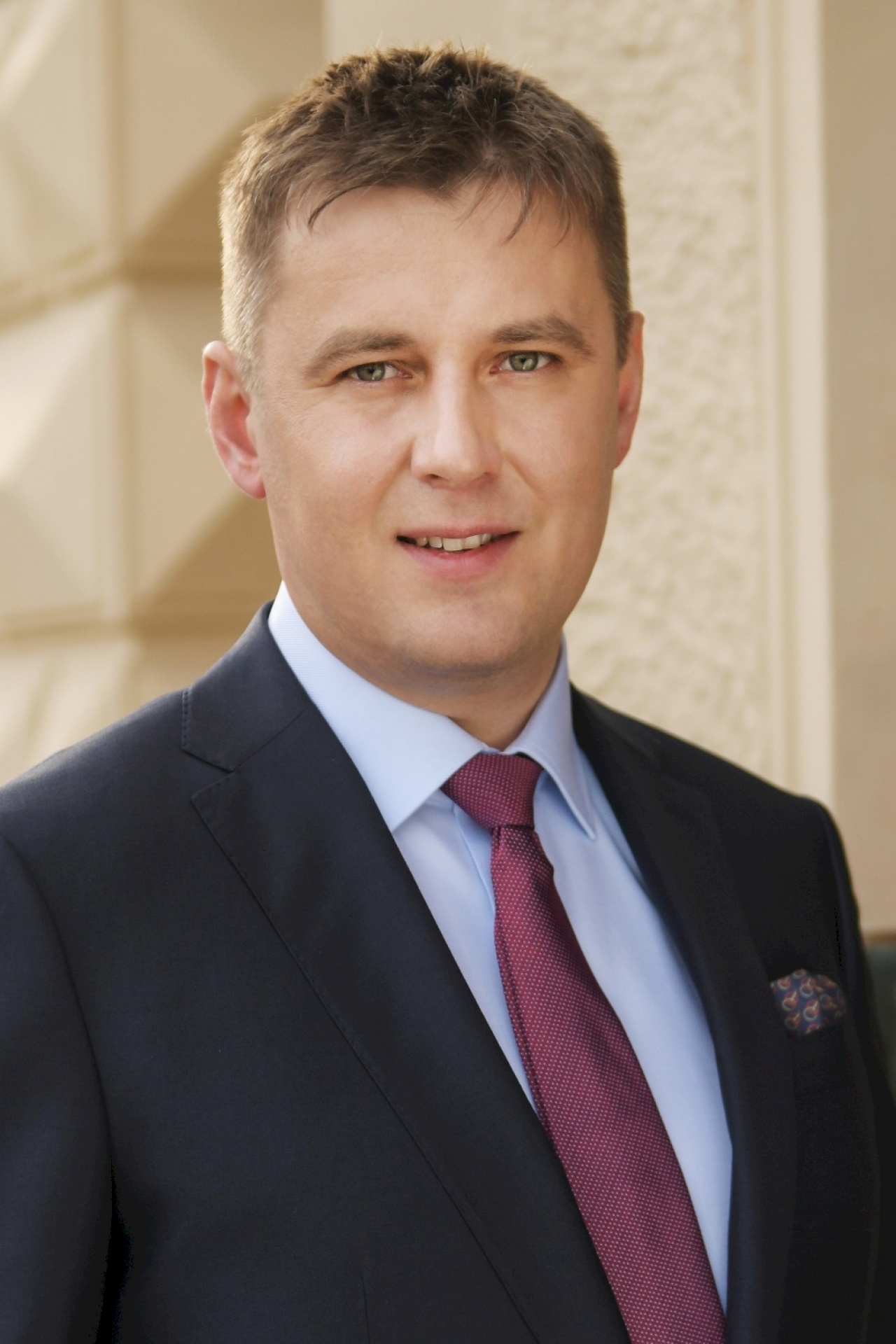 Before joining the government, Mr Petříček was a senior advisor in the European Parliament and had a successful career in local government in the City of Prague. He also served as a lecturer in International Political Economy at the Faculty of Social Sciences, Charles University.

He holds a PhD in International Relations and is fluent in English and conversational in French.