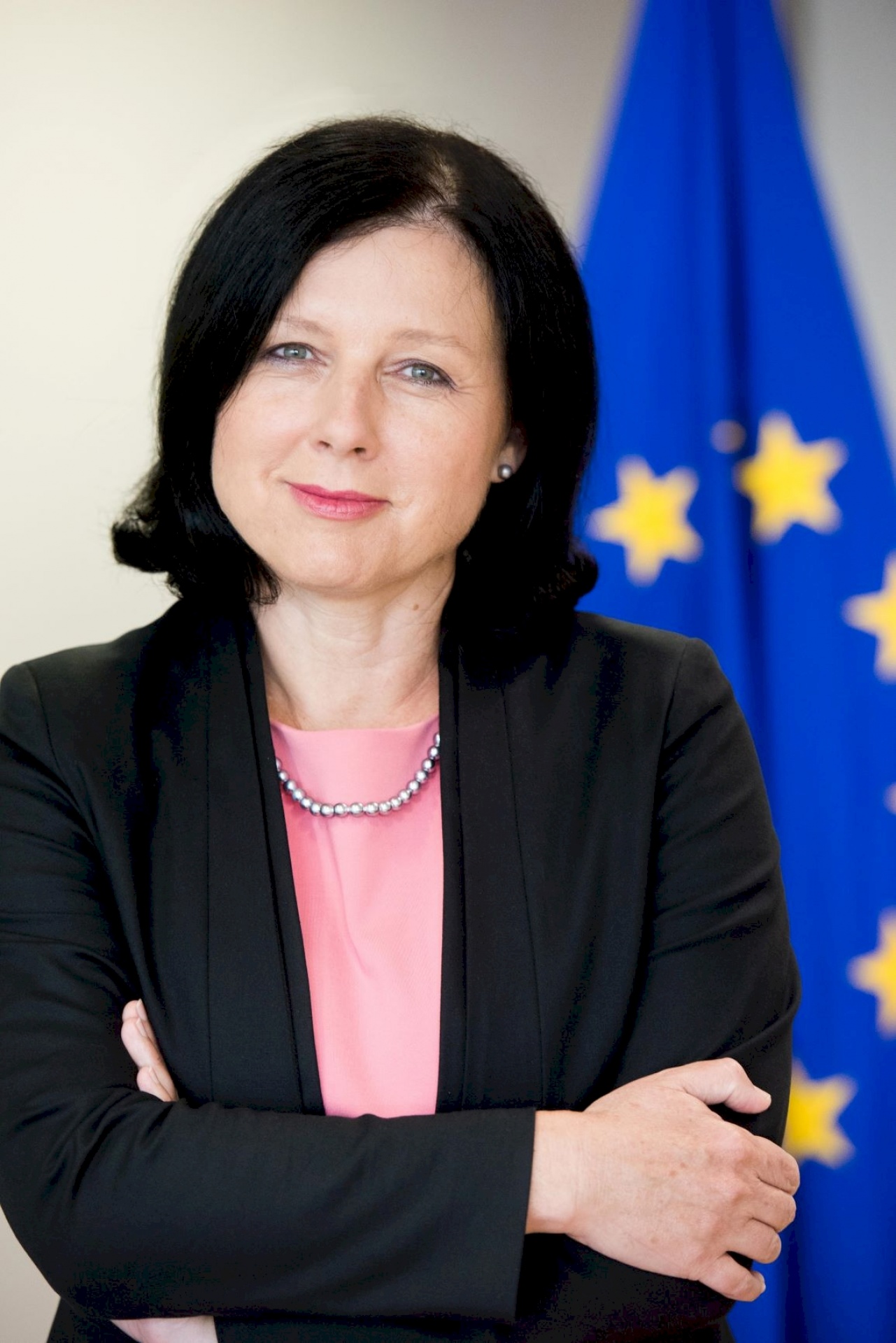 VICE-PRESIDENT OF THE EUROPEAN COMMISSION FOR VALUES AND TRANSPARENCY

Věra Jourová is currently Vice President of the European Commission for Values and Transparency and deals with democracy, rule of law, disinformation and media pluralism. From 2014 to 2019, she served as EU Commissioner for Justice, Consumers and Gender Equality. In 2014, before arriving in the European Commission, Ms Jourová held the position of Minister for Regional Development in the Czech Republic. Previous to this, from 2006 to 2013, she worked in her own company as an international consultant on European Union funding and was also involved in consultancy activities in the Western Balkans relating to the European Union Accession. She holds a Degree in Law (Mgr.) and a Master's degree (Mgr.) in the Theory of Culture from the Charles University, Prague.