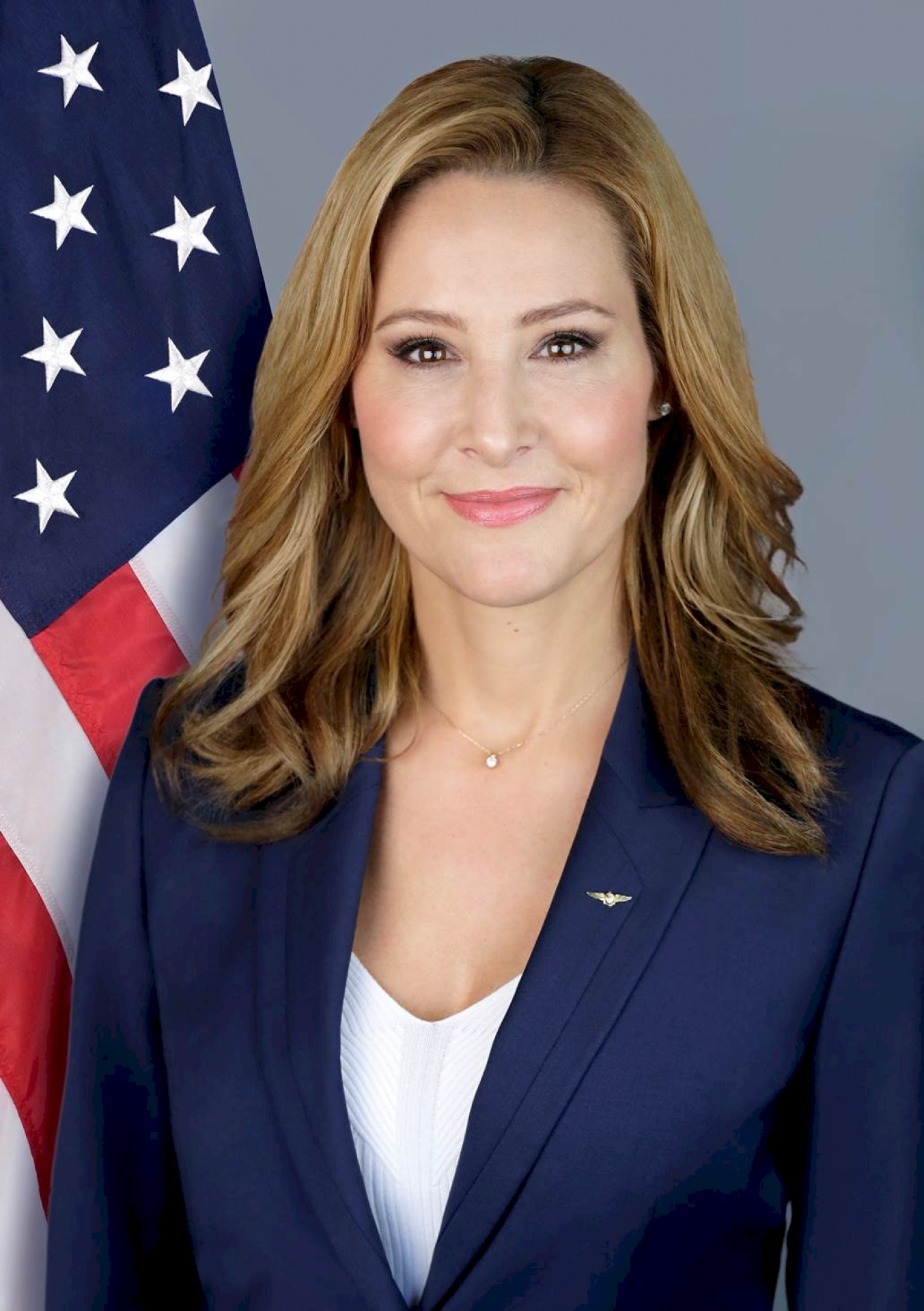 SPECIAL ENVOY AND COORDINATOR OF THE GLOBAL ENGAGEMENT CENTER, U.S. DEPARTMENT OF STATE

Prior to becoming an intelligence operations officer, Ms Gabrielle was a Defense Foreign Liaison Officer for the Office of International Engagements, DIA. In this foreign diplomacy role, Ms Gabrielle was a Department of Defense principal contact with foreign Defense Attachés, organizing international military cooperation and information-sharing operations between these attachés and U.S. Government leaders.

Ms Gabrielle began her public service in the U.S. Navy as an aircraft carrier-based F/A-18C fighter pilot, flying combat missions in Afghanistan and Iraq in Operations Enduring Freedom and Southern Watch. After 12 years of active duty service, Ms Gabrielle became a television news journalist at NBC News, and most recently served as a correspondent and frequent anchor for the FOX News Channel and Fox Business Network.

Ms Gabrielle is a U.S. Naval Academy Graduate with a degree in Mechanical Engineering. She is thrilled to be returning to her roots in U.S. Government service and to be able to apply her extensive national security and diplomacy experience to U.S. foreign policy as the U.S. State Department Special Envoy and Director of the Global Engagement Center.