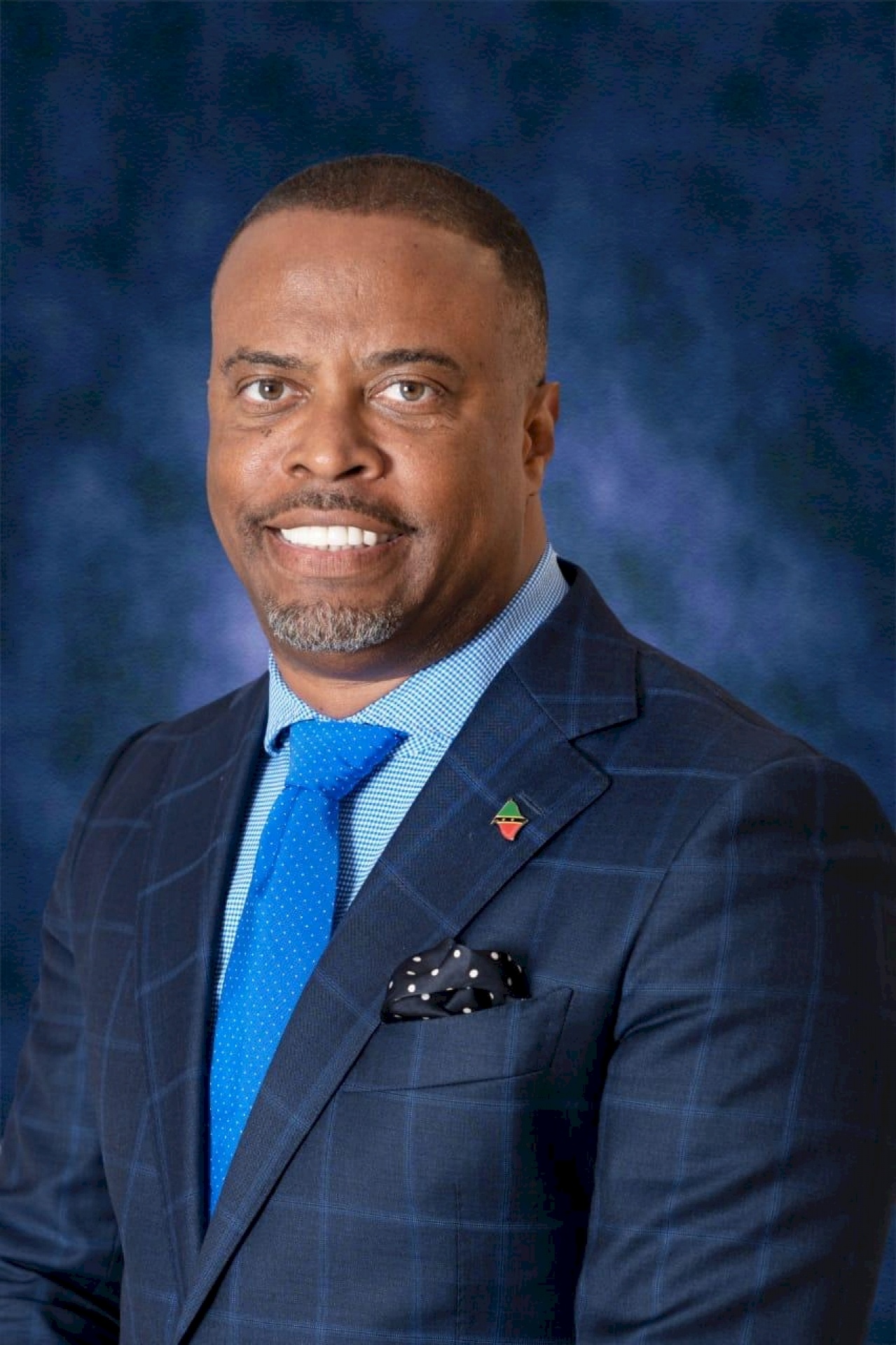 PREMIER OF NEVIS AND MINISTER OF FOREIGN AFFAIRS AND AVIATION, ST. KITTS AND NEVIS

In 2013 Hon. Mark Brantley was lauded as someone with the calibre and experience to help lead the island of Nevis at a critical point in its development when renewed leadership was necessary for the successful implementation of strategies to take advantage of market opportunities ahead.

Hon. Brantley is a lawyer by profession. He received his Bachelor of Laws degree from the University of the West Indies – Cave Hill Campus in 1992 and his Legal Education Certificate from Norman Manley Law School in 1994. He was awarded the Certificate of Merit from the Norman Manley Law School, only the 4th such award in the then history of the law school, and graduated First in Class. He also holds a Bachelor of Civil Law from the University of Oxford (1995). Having been called to the St. Kitts-Nevis Bar in 1994 he has practised extensively before the High Courts and Court of Appeal.   He is also a member of the Bar in Anguilla (1996), Grenada (2009), Antigua & Barbuda (2009) and Dominica (2010).

Mr Brantley entered politics in 2006 as a senator in the Nevis Island Assembly for the opposition. In 2007 he was elected to the Federal House of Assembly and became the Leader of Her Majesty’s Loyal Opposition.

In January 2013 he was victorious at the polls after an election petition was filed following the 2011 Nevis Island Administration elections and a new election was held. He became a part of the CCM led Nevis Island Administration (NIA) and was named Deputy Premier and Minister for Tourism, Health, Gender, Social Affairs, Social Development, Youth, Sports, Culture, Community Development and Information. Following the 2015 Federal Election, Mr Brantley again won his seat in the Federal Parliament and assumed the portfolio of Minister of Foreign Affairs and Aviation and Senior Diplomat in the Federal Government.

In December 2017 he assumed the post of Premier of the island of Nevis making him the 4th named Premier of the island. He is currently responsible for the ministries of Finance, Statistics, Economic Planning, Education, Library Services, Human Resources, Industry, Trade and Consumer Affairs, Health, Tourism and Information Technology, Public Utilities and Energy and Foreign Investments.

On June 5th, 2020 Federal elections were held in the Federation of St. Kitts and Nevis. Premier Brantley led his party to victory on Nevis where they won all three of the seats contested on that island. He continues to be Minister of Foreign Affairs and Aviation in the Federal Government.

Premier Brantley has been leading the island during this unprecedented time of COVID-19. In March of this year, he announced that he would forego his salary and benefits as Premier of Nevis until the pandemic is over. To date, he has gone seven months without salary and benefits.

His has been an exemplary service to his country where he has always upheld our motto, Country Above Self.

Mr Brantley is married and has two daughters.