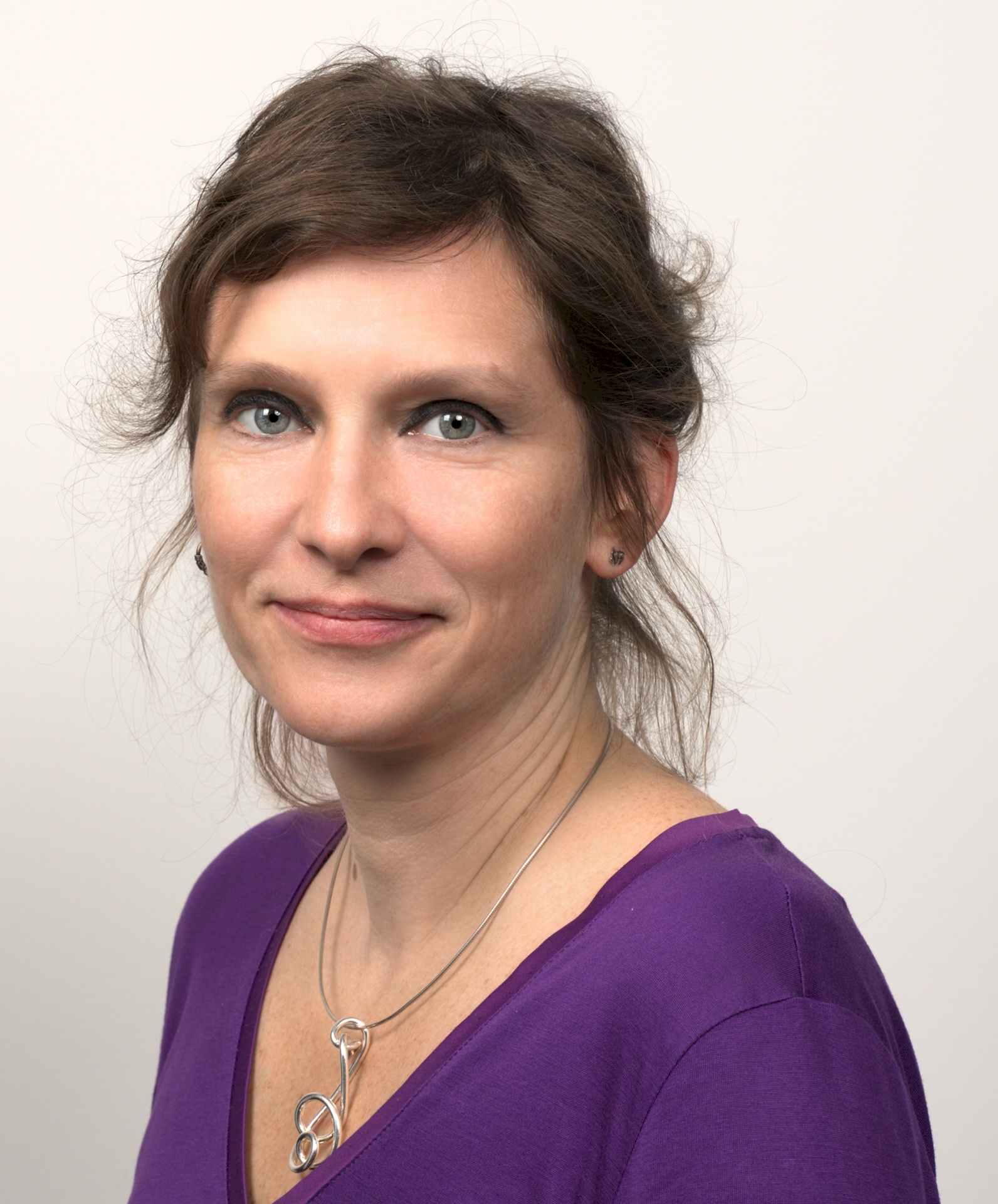 Martyna Czarnowska was born in Poznan, Poland. She studied communication and political science at the University of Vienna and Adam Mickiewicz-University in Poznan. She gained work experience in several newspapers, and since 2000 has been Editor in “Wiener Zeitung”, Vienna. In 2008/2009 she was on a study visit in Turkey. During 2012-2017, she was Brussels correspondent for “Wiener Zeitung“.