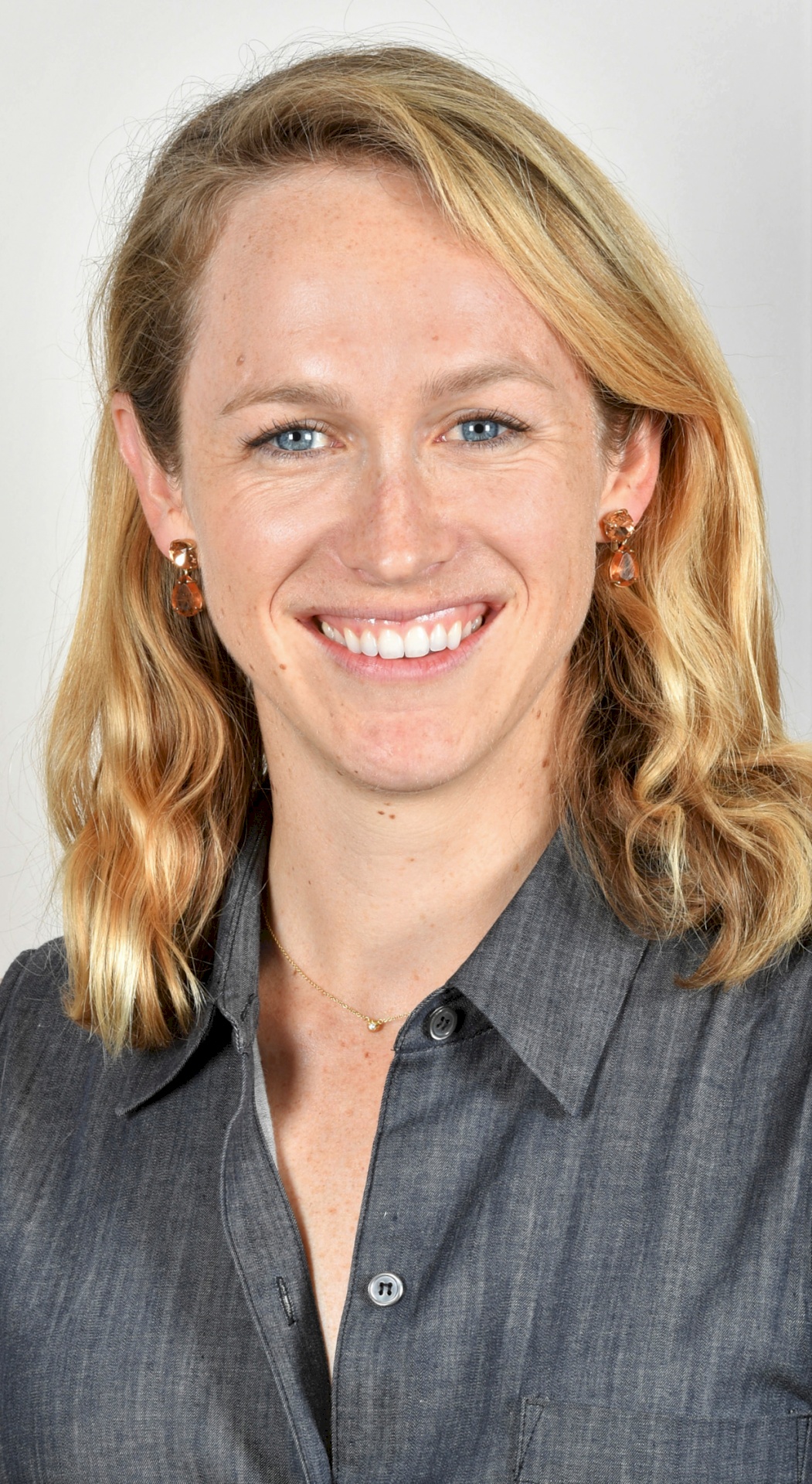 Dr. Torrey Taussig is a research director in the Project on Europe and the Transatlantic Relationship at the Harvard Kennedy School's Belfer Center for Science and International Affairs. She is also a non-resident fellow at the Brookings Institution’s Center on the United States and Europe. In 2018-19, Taussig was a Robert Bosch Foundation fellow based in Berlin, Germany, where she served as a foreign policy advisor in the German Bundestag and in the Transatlantic Division of the German Foreign Office. During that time, she researched and published on German foreign policy and transatlantic cooperation on China.

Dr. Taussig's work focuses on transatlantic relations, great power competition, and authoritarian challenges to democratic states and institutions. Her doctoral research assessed Russian and Chinese authoritarianism and foreign policy. Previously, she held pre-doctoral and post-doctoral fellowships at the Brookings Institution. In this capacity, she led the Brookings Foreign Policy Program's Democracy Working Group and the “Democracy and Disorder” publication series launched in 2018. She also held a post-doctoral fellowship at the Harvard Kennedy School's Belfer Center. Taussig received a master’s and a doctorate from the Fletcher School of Law and Diplomacy at Tufts University, and a bachelor’s in political science and economics from Williams College.