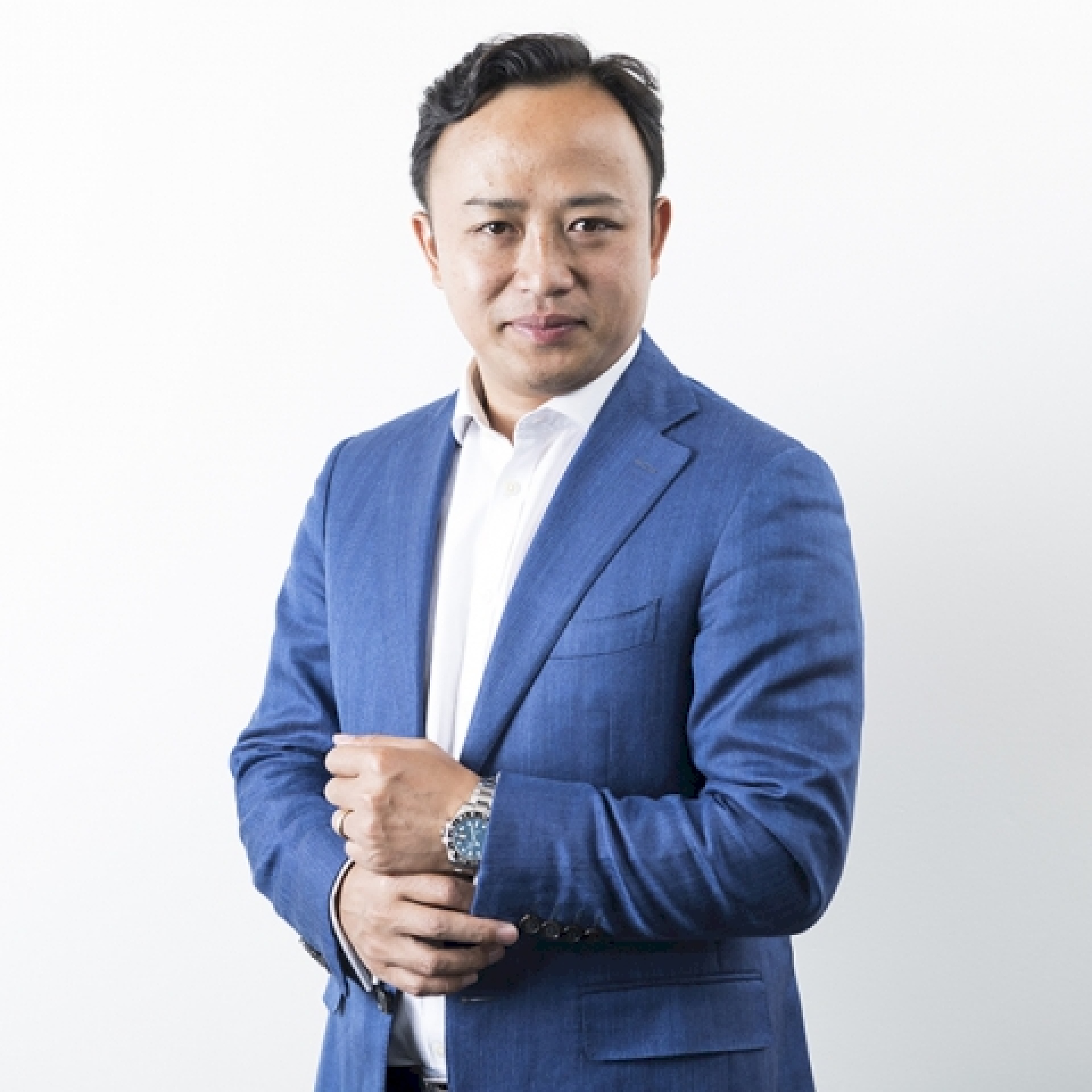 CHIEF REPRESENTATIVE TO THE EU INSTITUTIONS AND VICE-PRESIDENT OF EUROPEAN REGION, HUAWEI

Abraham Liu was appointed Vice-President for the European Region at Huawei in July 2018. At the same time, he is the Chief Representative of the company to the EU Institutions in Brussels. Abraham joined the Brussels Public Affairs and Communication team as Vice-President earlier this year and was appointed in May 2018 as the Chief Representative to the EU Institutions.

Mr Liu is no newcomer to Huawei, having joined the company in 2001 as a Wireless Product Manager. Over the years, he has worked in different roles across the globe, including as Country Manager of DR Congo, Vice-President of Huawei’s regional office in East Southern Africa, and Vice-President of Huawei’s Southern Pacific Region. Before moving to Brussels, he served as CEO of Huawei Malaysia. Mr Liu graduated from Central South University of China in 2001 after earning a Bachelor degree in Computer Science and Technology. He is married and a father of two.