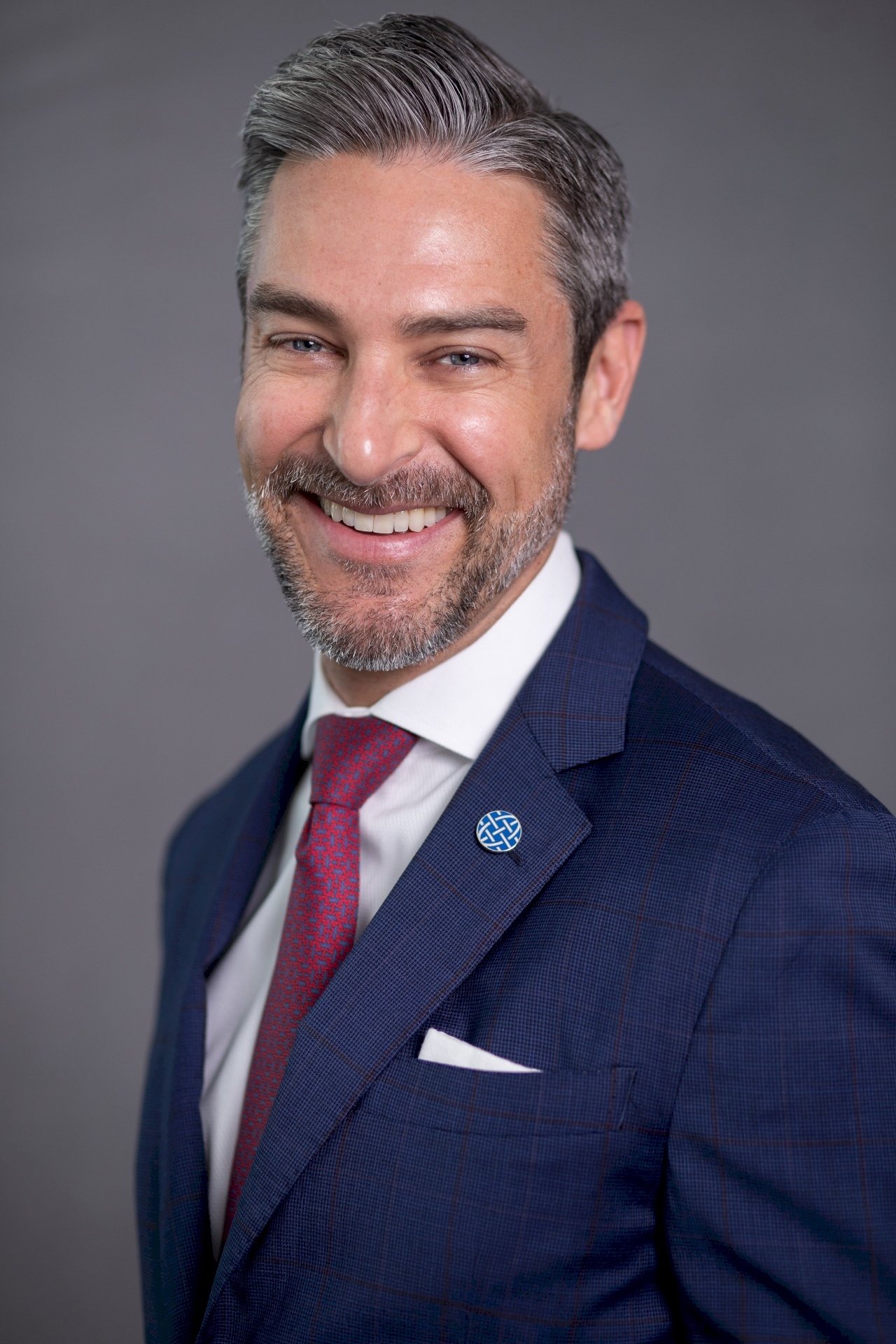 Damon Wilson is Executive Vice-President at the Atlantic Council of the United States. Previously, he served as Special Assistant to the President and Senior Director for European Affairs at the National Security Council. His other governmental positions have included Chief of Staff and Executive Secretary at the U.S. Embassy in Baghdad, Iraq; Deputy Director of the Private Office of NATO Secretary-General Lord Robertson and various positions at the Department of State dealing with European security and China. Mr Wilson completed his graduate studies at the Princeton University’s Woodrow Wilson School for Public and International Affairs during which he worked in the African Affairs Directorate at the National Security Council. Following his undergraduate studies at Duke University and the University of Grenoble, France, Mr. Wilson served in Rwanda with Save the Children’s Children and War Program.