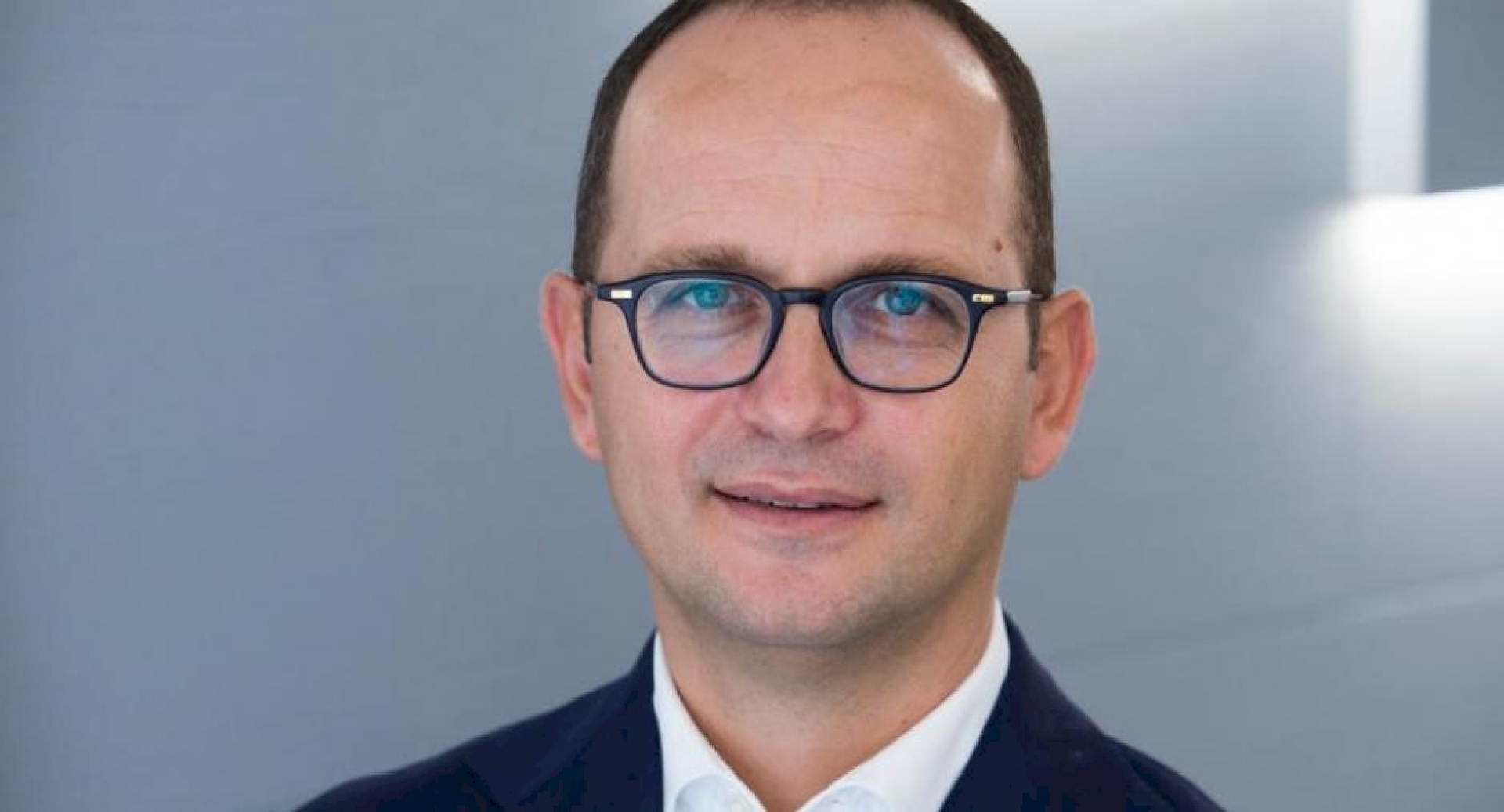 SPECIAL ENVOY OF THE OSCE CHAIRPERSON-IN-OFFICE, ORGANIZATION FOR SECURITY AND CO-OPERATION IN EUROPE (OSCE)

Ditmir Bushati graduated from the Faculty of Law of the University of Tirana in 1999 with the highest honours and holds a Masters Degree in Public International Law (LL.M) from Leiden University in The Netherlands. Bushati is the recipient of various fellowships and has been a researcher on European Affairs at the European Centre for Public Law of the University of Athens, Greece. Furthermore, he has participated in a series of training on international affairs at several universities and research centres, including the Kennedy School of Government, Harvard University, the Academy of International Law, Dallas, USA and the Abo University Academy in Finland.

He is fluent in English and Italian and has good knowledge of French.