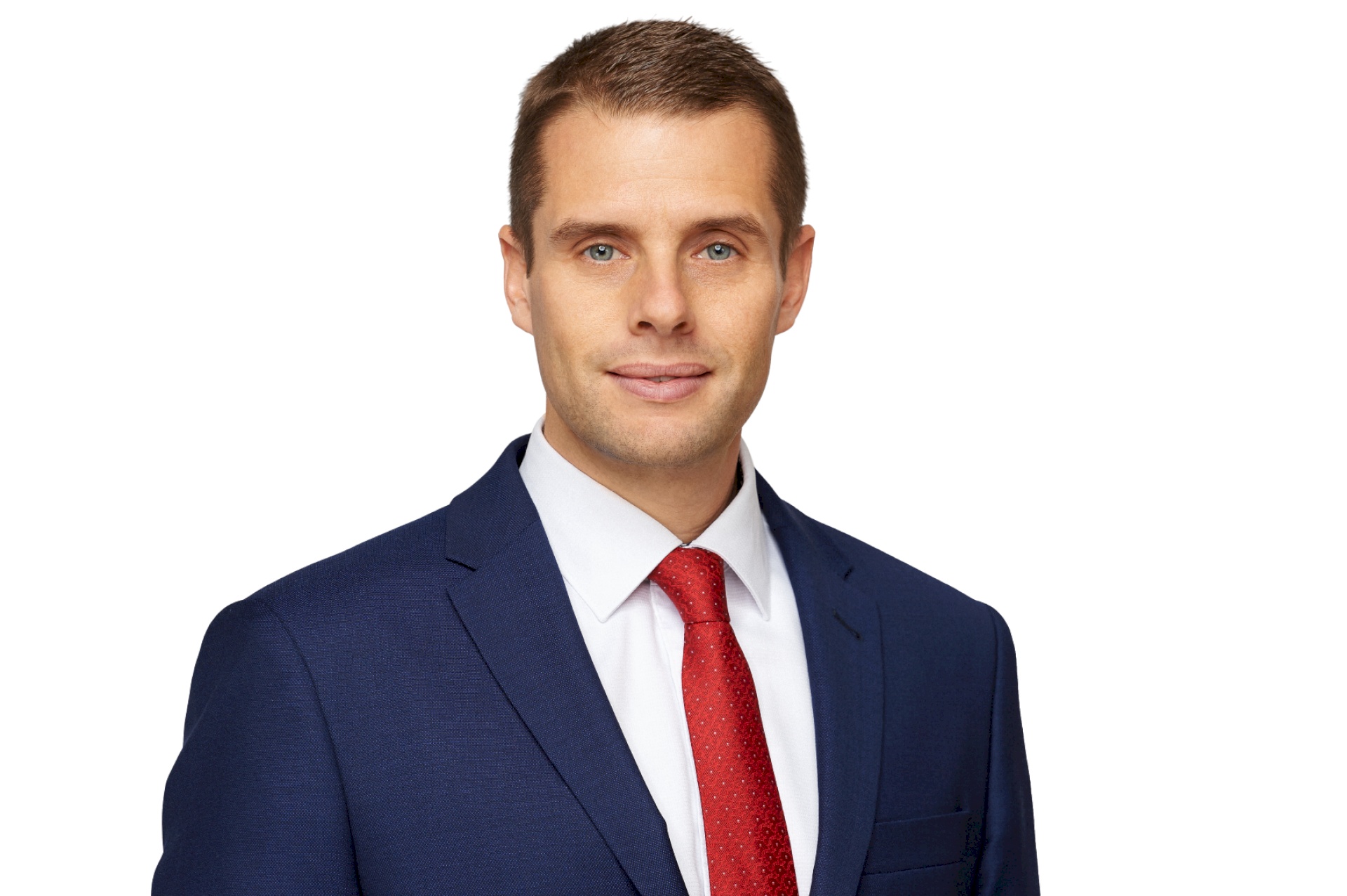 STATE SECRETARY, MINISTRY OF FOREIGN AND EUROPEAN AFFAIRS OF THE SLOVAK REPUBLIC

Martin Klus is a Slovak professional political scientist and graduated political theorist. Prior to entering Slovak politics he had worked as a university lecturer and political analyst, providing political analyses and commentaries for renowned domestic and foreign media.

Mr Klus has entered communal politics in Banská Bystrica in 2014. Between the years 2016 and 2020 he was a Member of the National Council of the Slovak Republic, Vice Chairman of the NCSR EU Affairs Committee and member of the NCSR Foreign Affairs Committee, even the NCSR Deputy Speaker during last six months of his tenure. He held the position of Vice Chairman of the NATO PA Subcommittee on NATO Partnership, as the first Slovak appointee in such position.

As of March 2020, he has become the State Secretary for EU affairs at the Slovak MFEA as both the GAC minister and the Sherpa to the Prime Minister. Besides EU Affairs, his contemporary agenda consists of Disinformation and Hybrid Threats, Human Rights, Crisis Management and Consular Affairs.